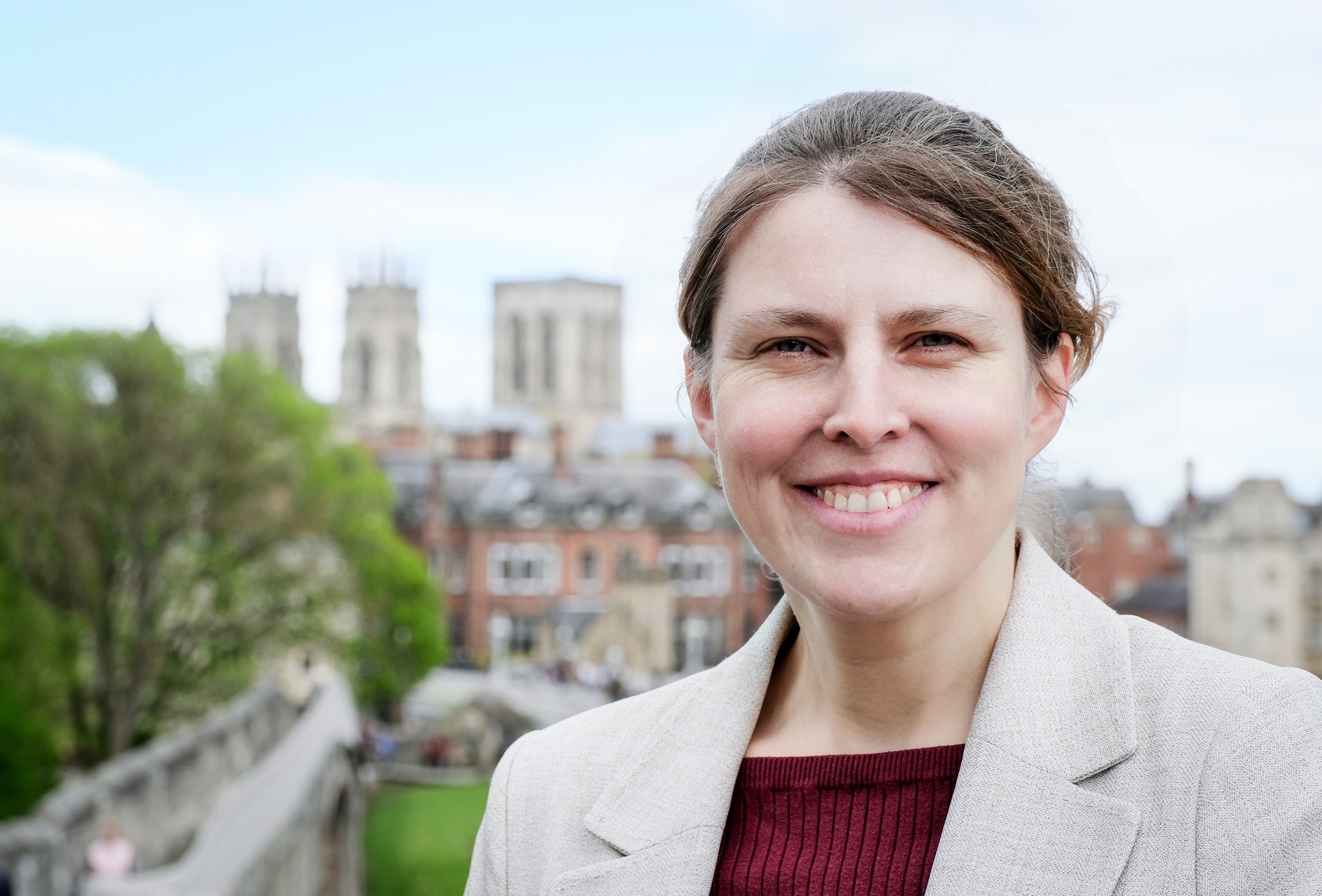 Rachael Maskell MP for York Central has written to the Secretary of State for Defence to call for one of the eight new Royal Navy Type 26 Frigates to be named the HMS York.

Two of the eight City-class ships have already been named HMS Glasgow and HMS Belfast. The ships will be expected to complete missions across the full spectrum of Royal Navy operations, including complex combat scenarios, counter piracy, as well as humanitarian and disaster relief.

Rachael Maskell MP for York Central says:
“I’ve written to the Secretary of State for Defence to make clear my support for naming a new Type 26 Frigate the HMS York.

“York is steeped in military history and has a strong connection with the Armed Forces, being home to Imphal Barracks in Fulford and the Queen Elizabeth II Barracks in Strensall. It makes sense for one of the new City-class ships to be named after York.

“There have previously been ten Royal Navy ships that have borne the name HMS York, the last one was a Type 42 that was decommissioned in 2012. The people of York gave a fond farewell to the ship with a large parade of former ‘Yorkies’ before it was sold and scrapped after a 27-year service.

“Our city has long been linked with our armed forces heritage, and it would once again be great to have a serving Navy vessel carrying the name of this great historic city providing security and support not just for our country, but around the world.”