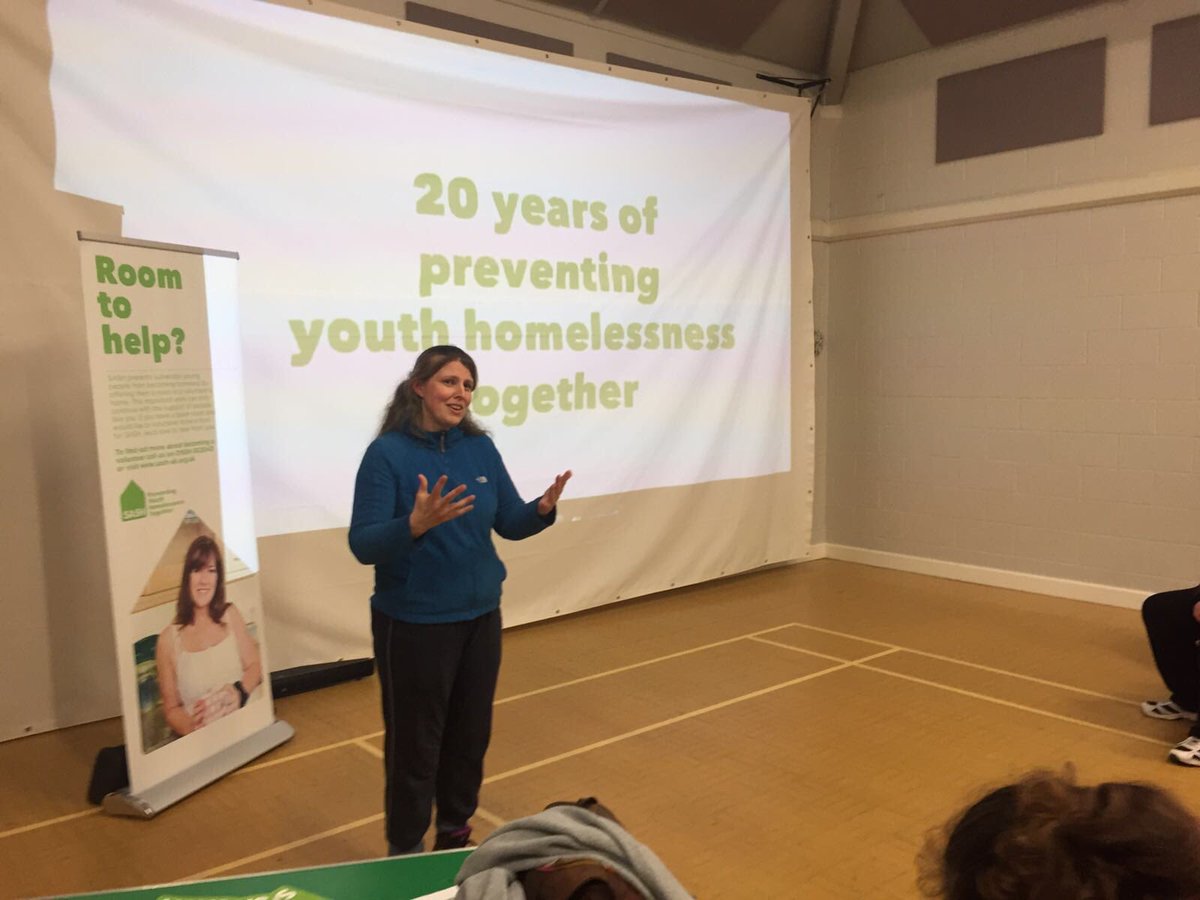 Last Friday night, Rachael Maskell, MP for York Central joined staff and volunteers from the homeless charity, SASH to take part in the York Sleepout. York Sleepout, which is taking place in the grounds of Tang Hall Community Centre, has been devised to raise awareness of homelessness in York and also to help with fundraising for the charity.

SASH have operated in the city since 1994, (but now operates across the whole of North Yorkshire) originally under the name York Nightstop. SASH is dedicated to preventing homelessness in young people and supporting young people in need. The charity works with local residents to provide emergency and long term accommodation for young homeless people and they also work with various agencies and organisations to help them access more permanent accommodation, allowing them to live independently.

Rachael Maskell MP says:
“Too many people are sleeping out at night and many more are sofa surfing or dependent on temporary accommodation. The number of those who are rough sleeping has risen sharply since 2010 due to failed Government policies.

“It is so important to raise awareness of homelessness, and that is why I have agreed to join SASH and volunteers for York Sleepout because they do excellent work supporting young homeless people in York.

“I may be spending one night sleeping out, but have a home to go to. It is hard to think how it feels to not have a safe home at night, anywhere secure to go in the day, any job, any friends, any hope.

“Some of the most vulnerable people in our society end up homeless, either through a break up of a relationship or a loss of a job, even those who have served in our Armed Forces can end up on the streets.

“Organisations like SASH do an excellent job supporting young homeless people in York, to not only find a stable home, but also to get into education and work.

“It is shocking that we have so many people facing homelessness in Britain in the 21st Century and the situation has got far worse due to the policies around benefits and housing under this Conservative government, including withdrawing housing benefit payments for under 25 year olds. Sadly there was nothing in the Budget to address this crisis.

“I do hope that people will give generously to support the York Sleepout and the work they do.”

To donate please go to: https://www.sash-uk.org.uk/how-can-i-help/donate/ 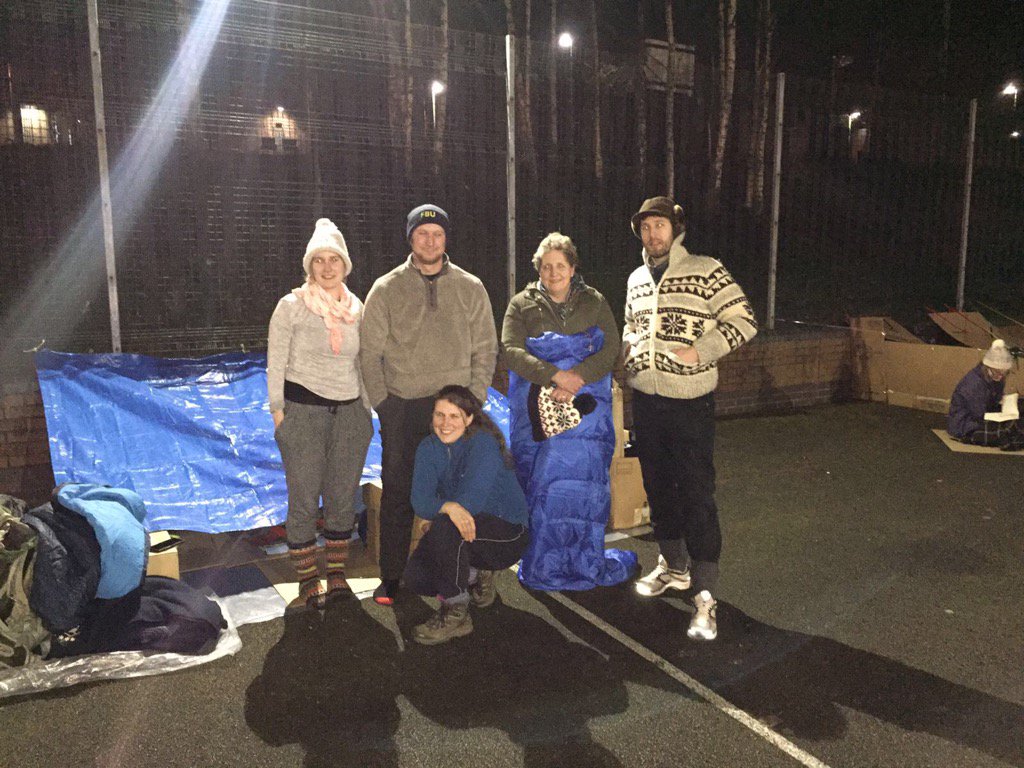