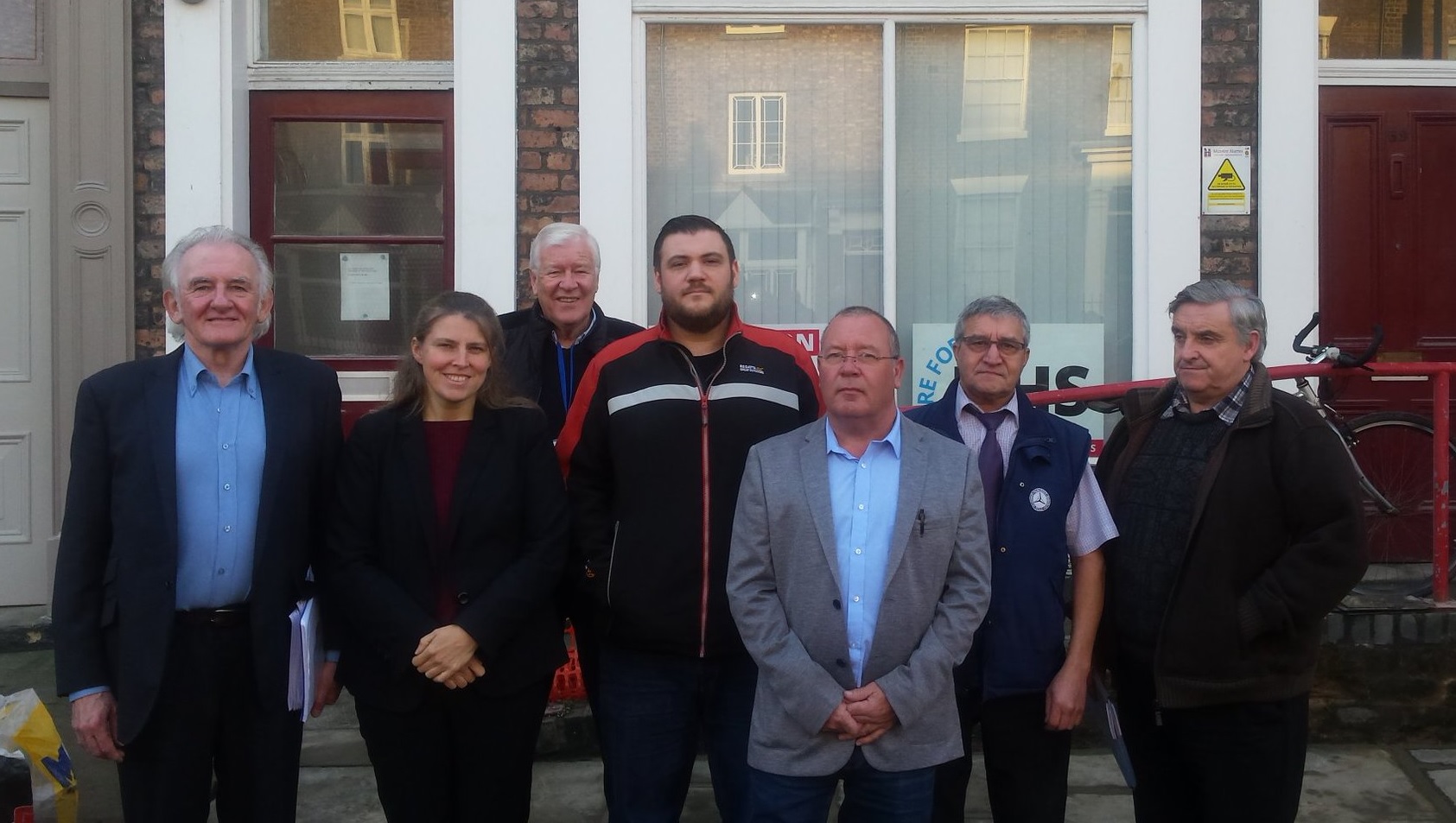 Following a recent meeting with a group of taxi drivers from across York, Rachael Maskell MP, has written to City of York Council to call for Uber’s taxi licence to be deferred until a series of checks have been carried out on its drivers. Concerns about Uber have been raised nationally and locally and the York Central MP says these must be addressed before the council issue a taxi licence to the company. This matter is to be raised at a meeting of the Planning and Urgency Committee which is meeting at 10:00am tomorrow morning.

City of York Council has a licensing regime for taxis for hire in order to keep the public safe. However reports of incidences in York are proving that since Uber have been granted a licence to operate, conditions of the licence are repeatedly being broken. Ms Maskell wants the council to suspend the licence until a number of  allegations are investigated.

These include reports that Uber drivers have been carrying 6 passengers, including an adult and a child on the front seat. There are further reports of vehicles operating with blacked out rear windows, vehicles which do not meet the Euro 5 and Euro 6 environmental standards, and in fact fall far below these.

In addition it is claimed some drivers are picking up passengers without a licence. There are also instances where passengers have been charged extortionate amounts for very short journeys.

Rachael Maskell MP says:
“Uber drivers are coming to York, without a licence granted by the Council and have been seen hovering around taxi ranks. York’s taxi drivers have to meet high standards to ensure passenger and public safety and I am concerned that the Uber drivers are evading proper checks. There have been 32 allegations of rape from those purporting to drive Uber taxis in London and I am determined to ensure that people in York are safe.

“Today I am urging all passengers to ensure that their taxi driver is fully licensed by City of York Council and to highlight the failure of the Council to manage the situation. You cannot be too cautious when it comes to passenger safety and I want everyone to be aware of the risks. I believe that the council should not renew Uber’s licence until all the allegations are fully investigated. I have written to say my concerns about Uber should be taken into account when a decision is made. I wouldn’t get in a vehicle if I had doubts about the driver and nor should anyone else. The council need to put public safety first.”