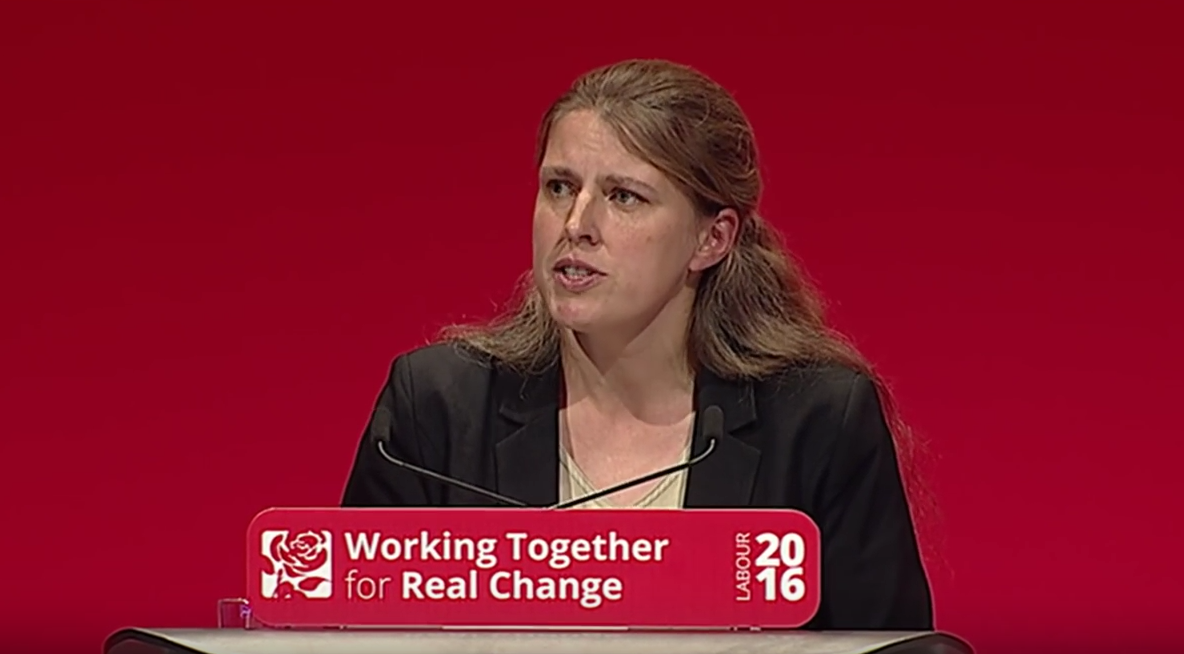 Rachael Maskell MP for York Central and Shadow Secretary of State for DEFRA (Department for Environment, Food and Rural Affairs) used her keynote speech to the Labour Party Annual Conference in Liverpool on Sunday (25 September) to outline policy that would ensure protections from threats of future flooding.

Ms Maskell expressed how her constituency of York Central had been “devastated” when Storm Eva struck nine months ago and how many residents and businesses are still recovering.

Ms Maskell also pledged that under Labour, the Fire and Rescue Service would have a statutory duty to deal with flooding.

Also included in the speech, Ms Maskell talked about the health benefits of getting out into the countryside, stating the benefits of connecting urban and rural Britain, saying;

“Not only do we want to see city farms, environment centres and schemes like Edible York in my constituency where communities grow veg on street corners together, but ensure everyone can access the countryside.”

“That’s why Labour Governments created our National Parks and the ‘right to roam’. With Labour, schools will take children out to get to know the wonders of rural life; and through social prescribing, we’ll use the environment to help improve people’s health.”

Ms Maskell also pledged that a future Labour Government would develop clean and renewable energy sources, manufacture clean transport, plant millions of trees and introduce emission zones for major towns and cities to end the invisible smog which is killing 50,000 people a year.

Rachael Maskell’s speech to Labour Conference can be found in full at:
http://press.labour.org.uk/post/150912134099/labour-will-embrace-the-circular-economy-rachael