Responding to Report on Foss Barrier 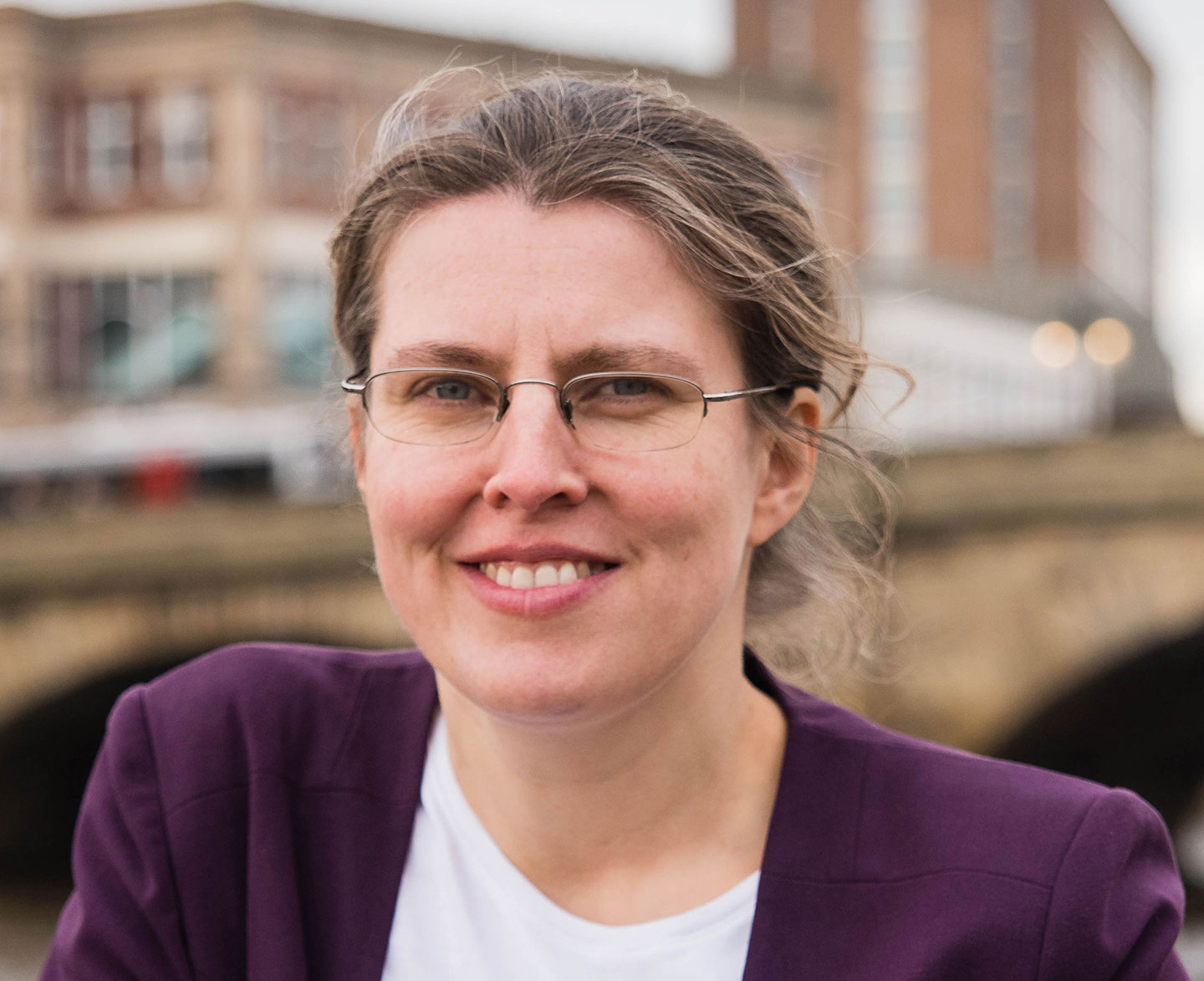 “The Environment Agency’s Foss Barrier Investigation Report clearly sets out how the flooding within the Foss Barrier led to the flooding of the city. There remains questions over the maintenance schedules of the barrier and whether the right tests were applied to the building structure to ensure it could cope with the levels of water pressure experienced on Boxing Day. Clearly the extent of the land settlement issues and their impact on the concrete structures and seals led to the failure of the barrier. While the Environment Agency had plans for an upgrade later this year, the extent of the risks to the building structure were clearly not understood.

“It is vital that the £17m upgrade ensures that the Foss Barrier is fully functional should future river levels rise as they did last December. People across the city have had a traumatic time over the past 5 months. Many had their homes and businesses  destroyed and had to deal with a great deal of upheaval. They also lost many of their personal belongings.  The work continues to rebuild the city, which has shown an incredible community response to the disaster.

“Knowing that the Environment Agency will fully implement the report’s recommendations is a positive step forward, as everyone in York deserves the peace of mind to know that when defences are in place, they will do their job. The additional £45m for city resilience plans will shortly be out for consultation.

“Attention is now turned to the City of York Council review into the operations that surrounded the disaster. Everyone I speak to wants to ensure their personal experience is considered as part of the investigation.”

The Report can be read at: https://www.gov.uk/government/publications/foss-barrier-investigation-report

The report has highlighted how subsidence of the land placed pressures on the ageing concrete building and caused seals to fail. Water ingressed under pressure into the control room and energy centre of the Foss Barrier. As a result the service tunnel flooded and the water was forced up through the drainage system. Important lessons have been learnt by the Environment Agency as to why the Barrier failed and I am pleased to learn that they will be implementing the recommendations of the report in full.

The new design of the Foss Barrier will now have a pumping capacity, with new pumps, of near to 50T/Sec of water, which is a vast improvement on the current 30T/sec when all the pumps are in operation, as they were on Boxing Day. The power sources and controls for the upgraded Foss Barrier will be raised under the new design for the building and this will mean the risks of flooding are greatly reduced.