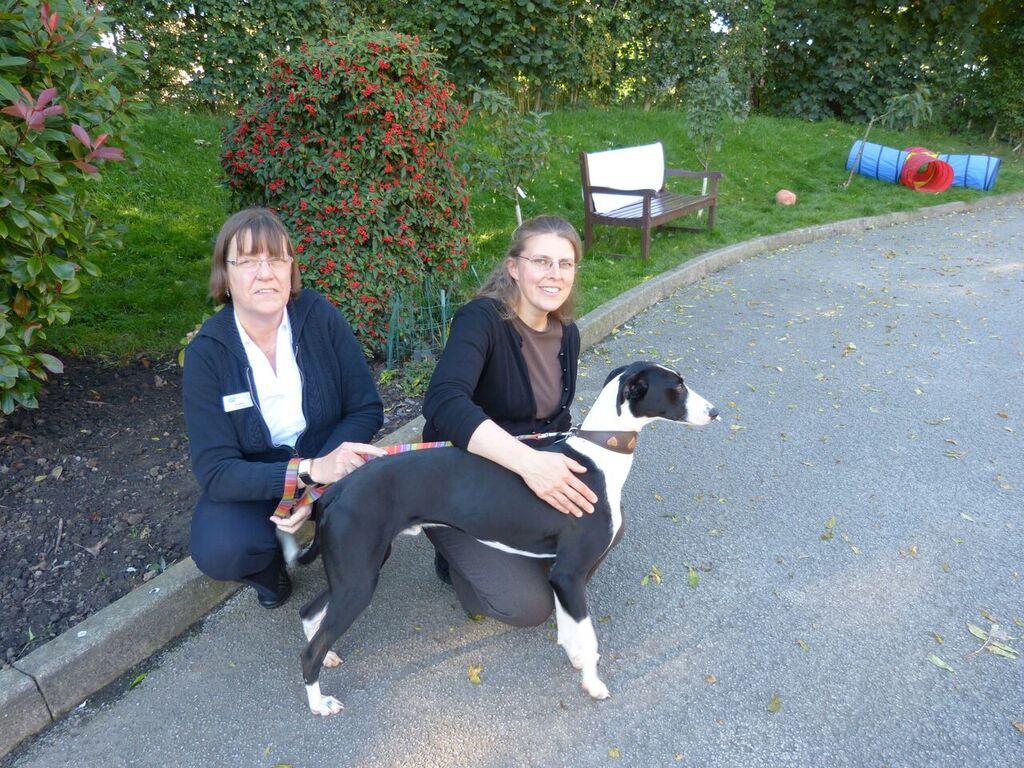 On Wednesday (06/04), microchipping became compulsory in England, Scotland and Wales. Rachael Maskell, MP for York Central, and RSPCA York & District Branch Manager Angela Hunter met to highlight the change and speak about the work that the RSPCA does in York, looking after animals and re-homing them.

The RSPCA has been looking after animals in York since 1864, and today the York Animal Home houses approximately 200 animals, managing to rehome on average two animals per day.

The Animal Home has a long waiting list of animals that have been neglected or abandoned, and are always keen to hear from people who would be interested in rehoming an animal. The RSPCA hope that it will be possible to trace the owners of more stray dogs from tomorrow when it becomes a legal requirement to have them microchipped. In 2014 the York Branch reunited 64 animals with their owners in the York Area, all because they were microchipped and the registration details were up to date. This figure should increase when microchipping becomes compulsory.

Rachael Maskell MP says:
“Angela and the team do brilliant work in looking after the animals in York. However, some dogs end up in their care because they have escaped from their home or else they have been stolen and dumped. If they are not microchipped no-one knows who they belong to and where they came from. They can face an uncertain future.

“In the past the only form of identification tended to be a disc round the dog’s neck but these can slip off easily or be removed. Although the tag is still a legal requirement, with microchipping, the chip is there for the duration of the dog’s life and providing the owner’s information is kept up to date there will not be a problem. This should see fewer animals in need of help.”

Angela Hunter, Branch Manager of the RSPCA in York says:
“When a dog is lost or stolen it can end up in another part of the country and tracing the owner is incredibly difficult if the animal has not been microchipped. If a dog has a chip the owner’s details are recorded on the national pet database, such as Petlog, and we can then scan the chip and contact the owner quickly. Pets are soon reunited with their families. If there is no microchip we have no idea who the animal belongs to and many pets do not see their owners again.

“It saddens us to get an animal brought into us that is obviously healthy, well-groomed and well fed but we simply cannot get them back to their home. This will easily be prevented if the pet is microchipped. I also urge owners if their animal is chipped to check that their details are up to date particularly if they move house.” 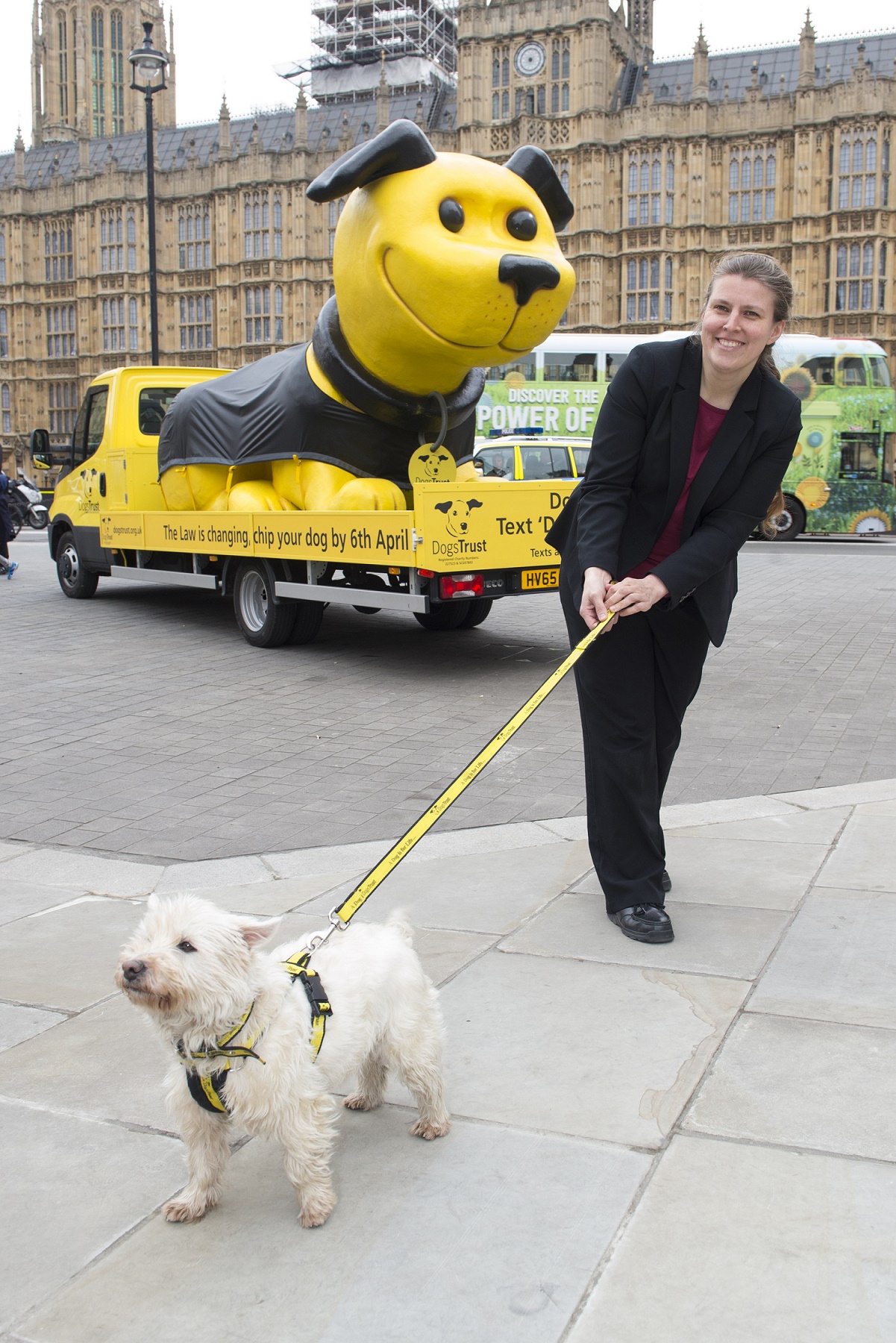