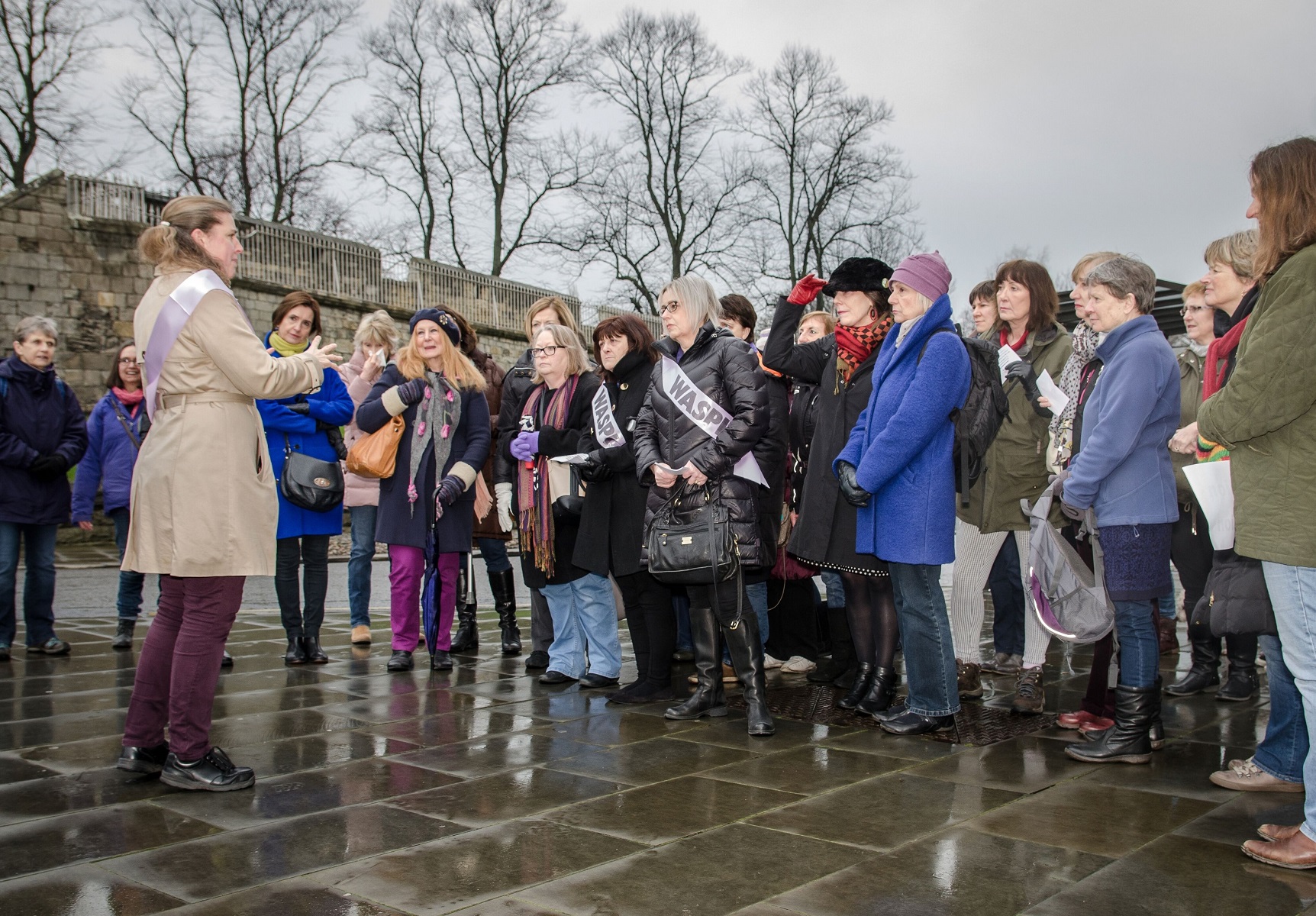 Women born in the 1950s are having to wait disproportionately longer before they receive their pension. Rachael is concerned that many are unaware of the changes and is pressing the Government to do more to publicise this issue and to help the women who are affected.

Rachael Maskell MP says:
“Although in principle I agree that men and women should receive their pension entitlement at the same age I believe the way the Government are bringing this in is wrong and affects women born on or after 6 April 1951 adversely. It has left many women with only a few years to make alternative arrangements, causing them unnecessary hardship and has affected their retirement plans. The increases in the state pension age made by the Pensions Act 1995 and the Pensions Act 2011 have had a disproportionate impact on 1950s-born women. Women were meant to have had 10 to 15 years to prepare for these changes but due to lack of information and notification many women have been left with little or no time to make adjustments.

“It is particularly unfair on the many women who are in low-paid jobs or have had career breaks around their families, who will only receive a small pension. They started their working lives before either the Equal Pay Act or the National Minimum Wage, facing a huge gender pay gap that they would never overcome.  Following the Budget I contacted the House of Commons Library who told me that women would be twice as likely to be hit harder than men as a result of the measures introduced in the Budget. This has been made worse by the Government’s poor communication over these changes which has left many women totally unaware of these changes until they are making their retirement plans and learn that they will have to stay on for longer.

“I believe very strongly that the changes to women’s pensions are unfair and unjust and I want the government to look again at transitional plans to help women who have been affected.”