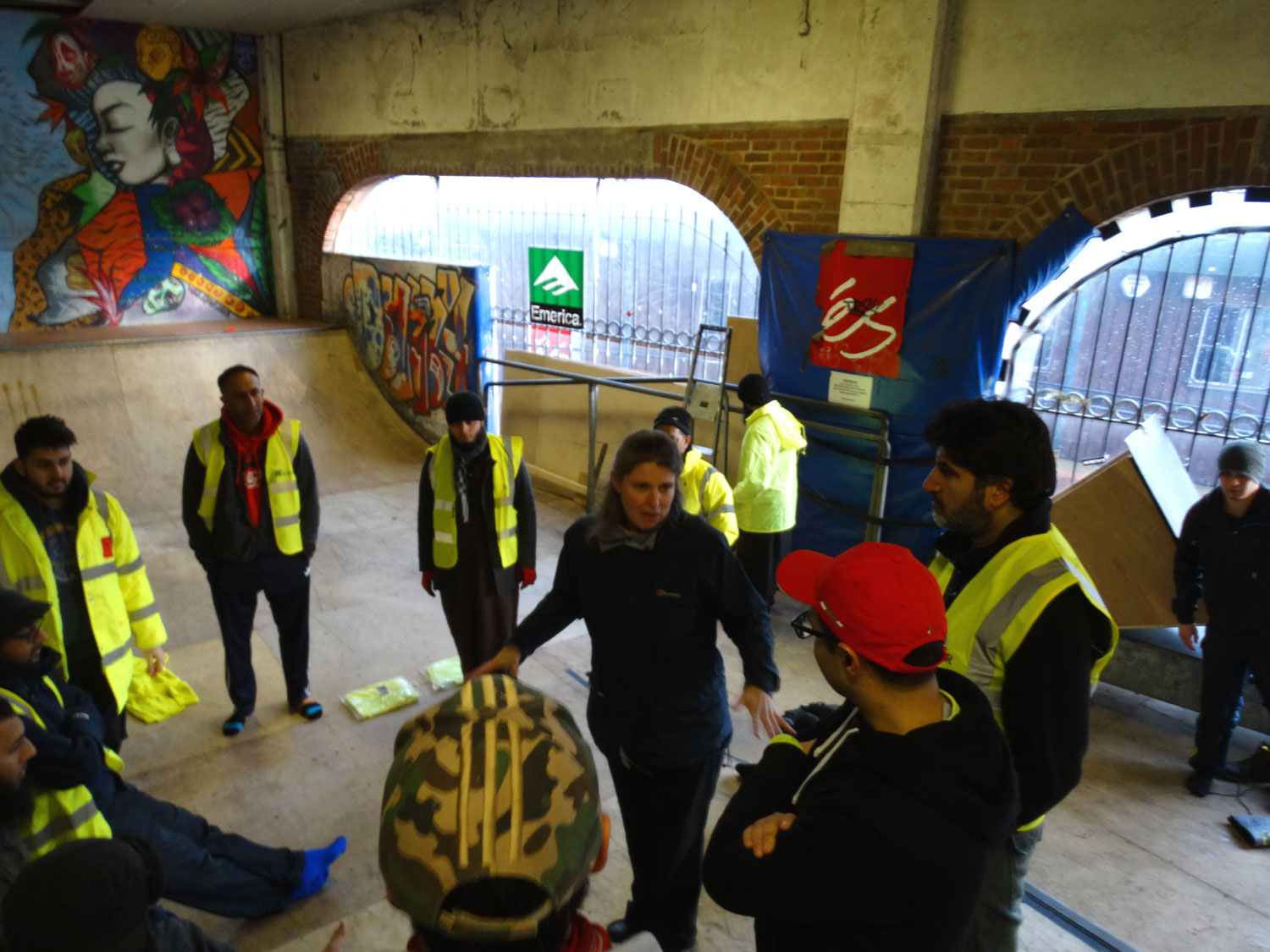 On Saturday 9th January, Rachael Maskell MP for York Central met with volunteers from the Seven Kings Mosque in Redbridge to welcome them to York and to thank them for all their hard work helping to clear up after the recent flooding.

30 volunteers co-ordinated by the Indian Muslim Federation joined forces with council workers and York volunteers, spending the day cleaning up community spaces across the city. Ms Maskell met with the team at the Zoo Skatepark on Foss Bank, which had been badly affected by the flood water. The team removed litter and washed down the area, making the skatepark serviceable again and hopefully it will be open soon to be enjoyed by residents.

Rachael Maskell, MP for York Central says:
“I am really touched by the generosity of all volunteers that have come from far and wide to assist our city in the big clear-up after the flooding that took place over the Christmas period. The team from the Seven Kings Mosque in Redbridge travelled over 200 miles to help us here in York and have done an absolutely amazing job helping to clear up some our affected community areas and for that I am truly grateful.

“In the wake of the floods, community spirit in our city has been immense and I have been overwhelmed by the acts of kindness both from residents and those that have travelled to York to show their support and give hope to so many in the face of adversity.

“I can’t thank everyone enough for the massive volunteer recovery effort in York and I am looking forward to the Zoo Skatepark being declared open very soon.” 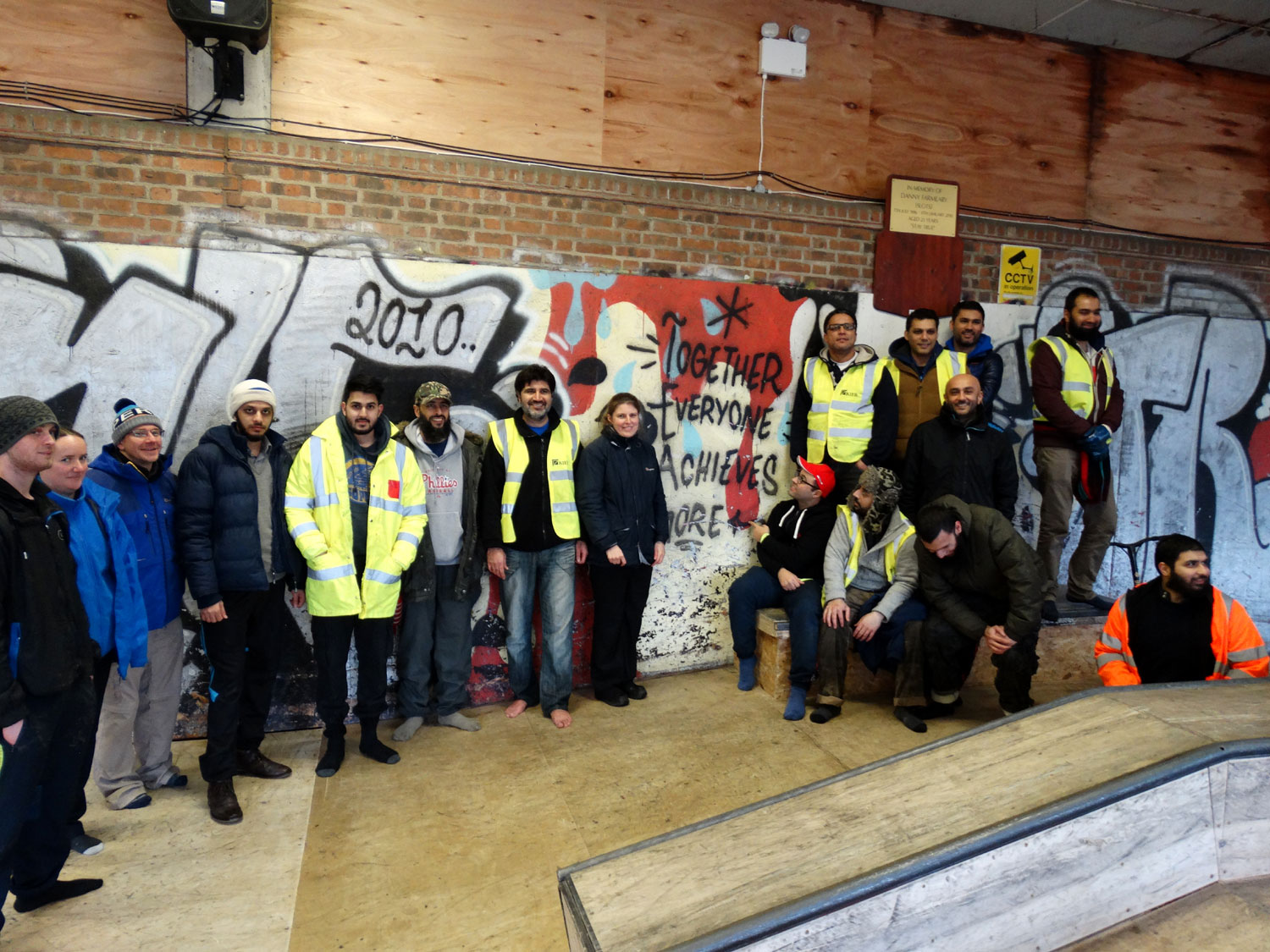