With Jeremy Corbyn in York 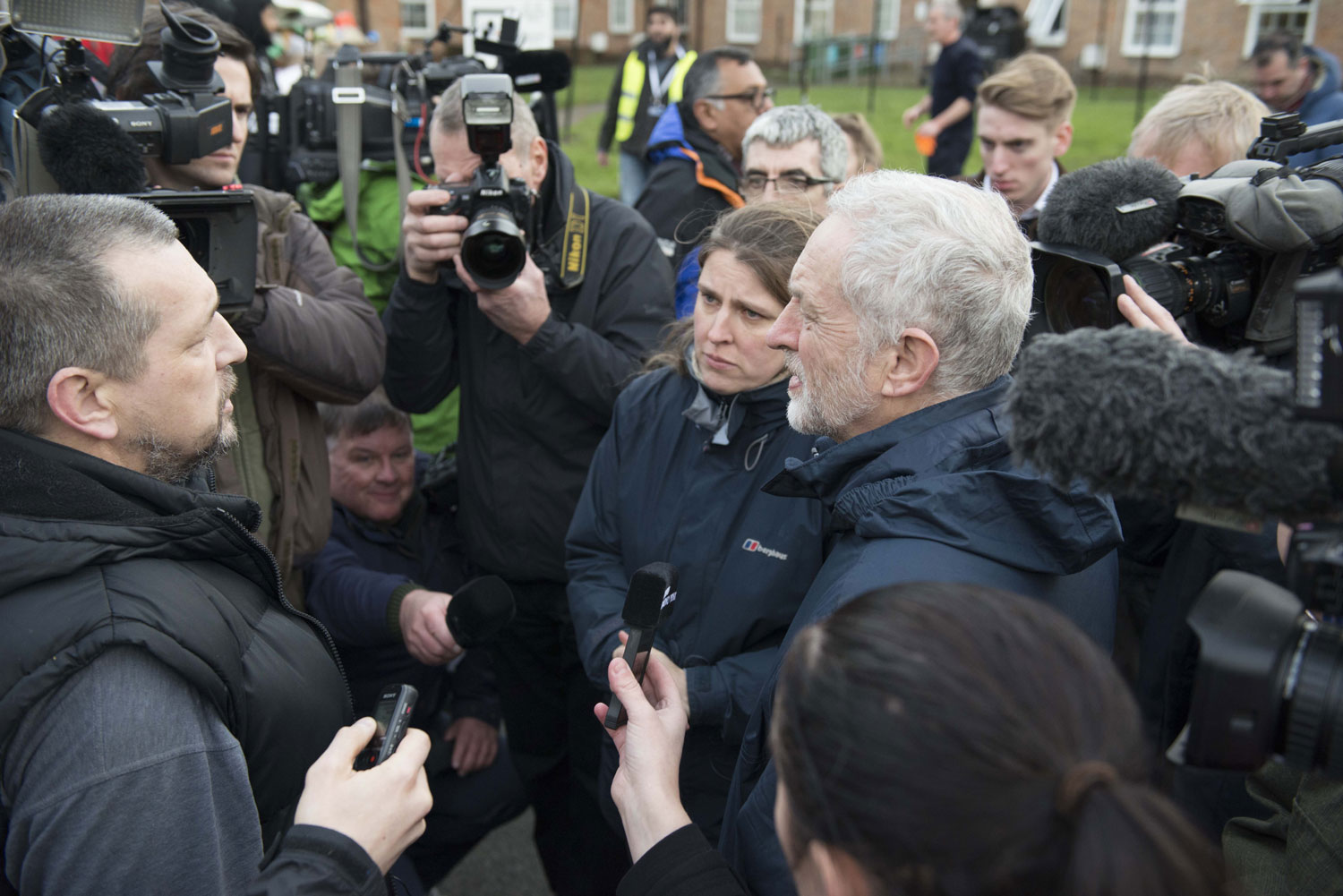 Rachael Maskell MP with the Leader of the Labour Party Jeremy Corbyn MP in York on Thursday 31st December. Rachael and Jeremy walked from the Foss Bridge on Walmgate down to Navigation Road and Rosemary Place to speak with residents and businesses affected by the flooding on Boxing Day.

Earlier in the day, Rachael and Jeremy met with the Environment Agency, visiting the Foss Barrier. They then visited the Police and other agencies involved in the response at the Silver Command centre, before meeting with firefighters at Kent St Fire Station.