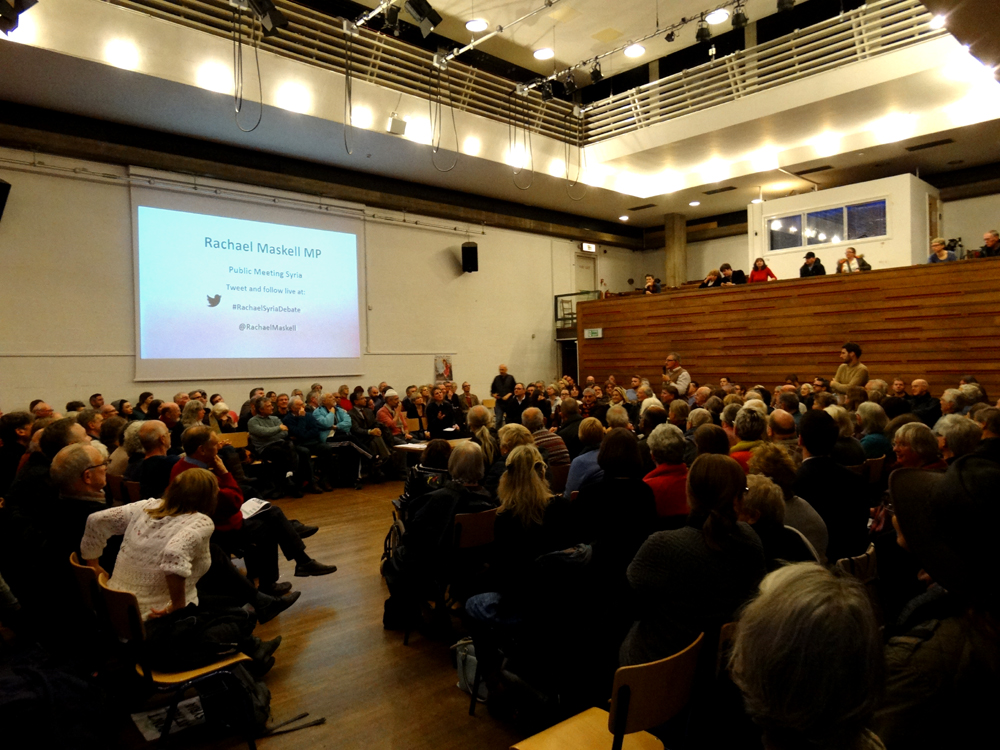 Rachael Maskell, MP for York Central held an open public meeting for constituents to speak about their views and listen to others regarding the Prime Minister’s proposals to deploy airstrikes in Syria. Over 400 constituents came to the meeting at Bootham School on Monday, at which Rachael concluded that she will be voting against airstrikes in Syria. 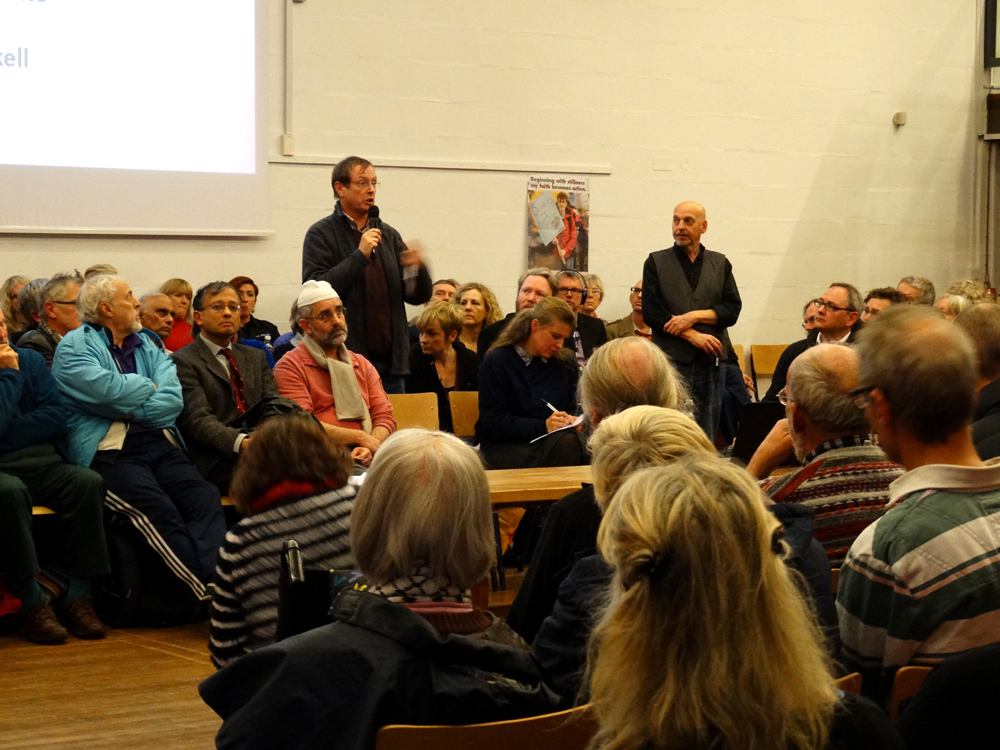 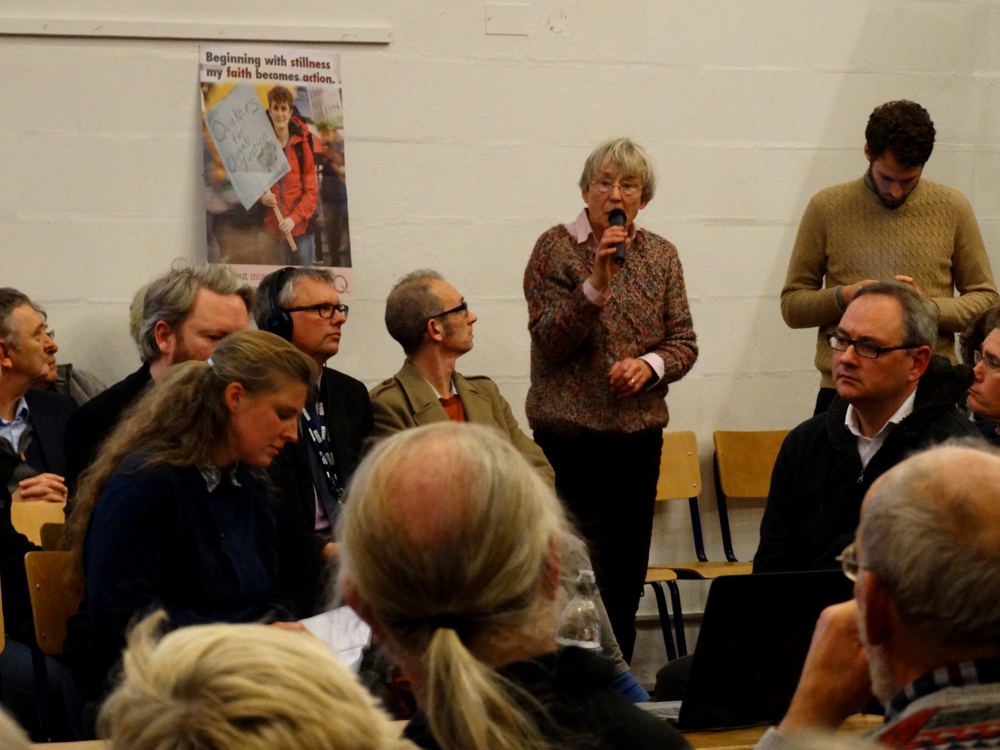 During the meeting, people were live tweeting and those who could not make it joined in at home using the hashtag #RachaelSyriaDebate. Rachael has received over 1000 contacts about this issue and thanks all constituents for taking the time to contact her. Rachael has read through every single message and highly values all contributions.