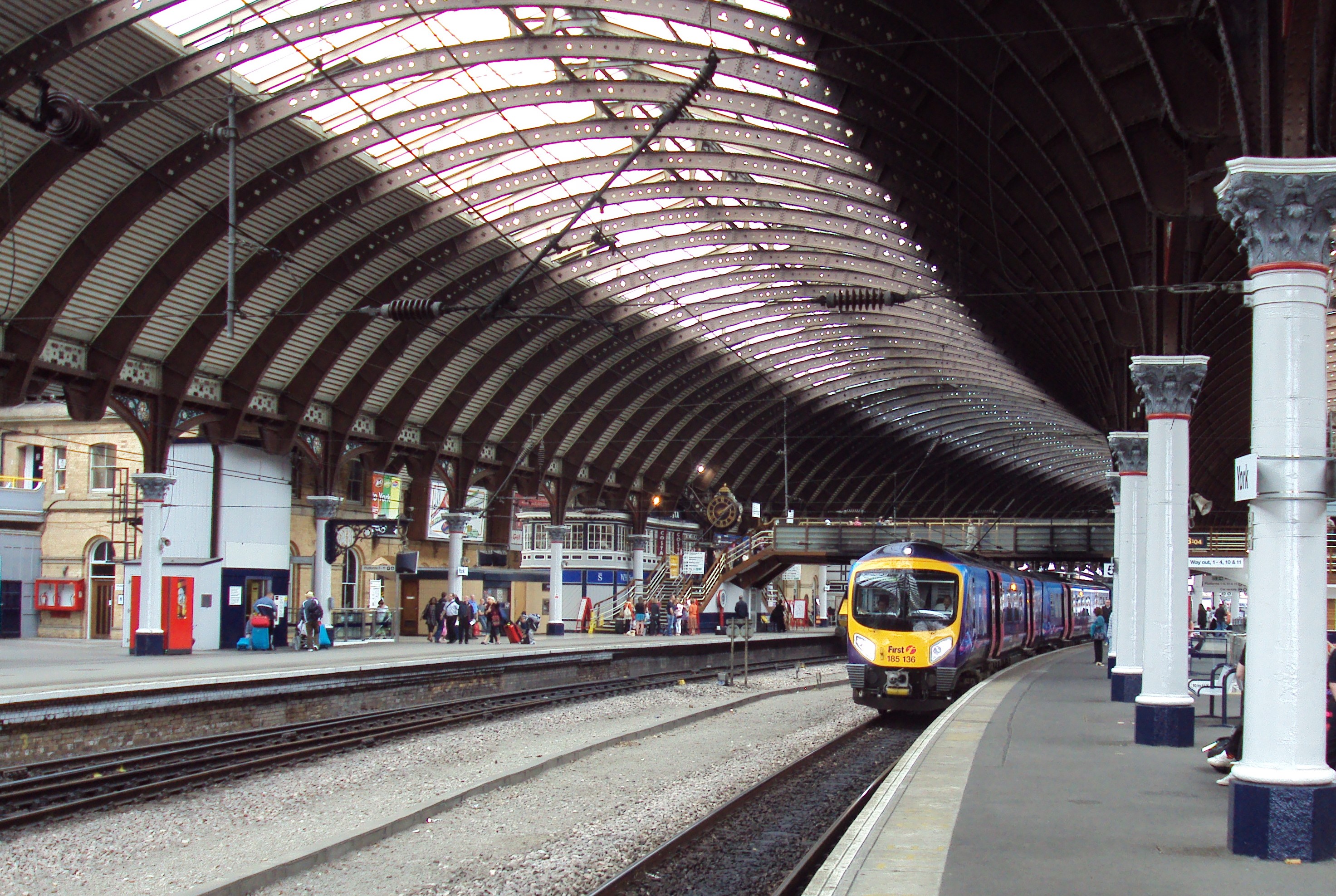 Last week, I welcomed the news that the Government had taken my concerns on board and “unpaused” the electrification of the Transpennine route that was stalled in July. I raised this matter in the Commons on the 16th July by asking two Parliamentary Questions to the Secretary of State for Transport.

I have spent the summer campaigning for rail electrification between Leeds and York to help support growth in York’s economy.  I have met representatives from Transpennine Express, Network Rail and Siemens to discuss the options and to press for electrification to take place at the earliest opportunity.  The rail companies told me there was no sound reason why this could not happen and it would provide an alternative diversion route for the London to Edinburgh route, north of Doncaster.

I am glad that the government now acknowledge that electrification of the York to Leeds section should be completed as soon as possible. I hope they will now press on and get the job done.  There is no excuse for further delays.