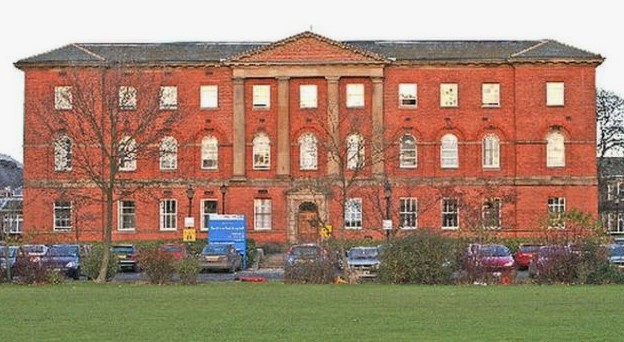 The CQC condemned the Trust’s record on safety following a spot inspection to follow up on its previous report published at the start of the year. The mandated maintenance work and other safety changes had not been undertaken.

The matter was further complicated by the Vale of York Clinical Commissioning Group’s commissioning responsibility which resulted in the transfer of the service from Leeds and York Partnership NHS Trust to Tees, Esk and Wear NHS Trust. Before a Trust transfers the CQC had the responsibility to vouch for the safety of the service. Unable to do this due to the building and service risks, the CQC had no choice but to shut Bootham Park Hospital at the point of transfer on 30 September, under its responsibility, resulting in patients being dispersed to places as far away as Middlesborough.

The complexity of the reorganised NHS where commissioners, providers, regulators and infrastructure bodies has meant that 9 months have past before essential suicide prevention work to the eighteenth century hospital could be carried out. The system has now created a new high risk to patient safety, with highly vulnerable patients moving to new clinical teams mid-course through their rehabilitation.

Rachael Maskell MP for York Central said “My first concern has been for the patients, families and carers to ensure that their needs are catered for. I have also advocated for staff who are also affected by this crisis.

“However, due to my detailed understanding of the NHS, and from discussions with all major stakeholder organisations involved in this crisis, it has become evident that huge risk has been created as a result of the complexity of the Health and Social Care Act 2012 where conflicting interests and politicisation of the system has manufactured this situation.

“I have now put calls into the Minister for Mental Health and the Secretary of State for Health to call for an independent inquiry into Bootham Park to ensure that patient safety can never be put at risk again, and to support an emergency plan to secure the long term health plan for those with mental health challenges in York”