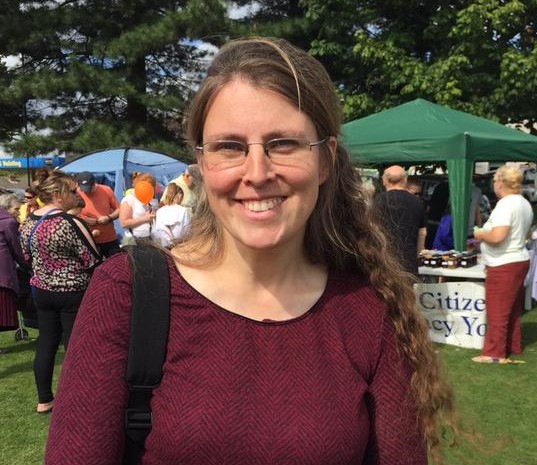 The pilot culls in Gloucestershire and Somerset resulted in the Government disbanding the Independent Expert Panel which found that the process was neither effective nor humane, and as one expert on the panel described, the Government’s approach was ‘wilfully ignoring’ the concerns of its own scientists and was ‘an abuse of the scientific method’.

The extension of the cull to Dorset is inhumane, ineffective and unscientific, and shows complete disregard for evidence. Bovine TB is a real concern, and does have a devastating impact on farming communities and cattle. Therefore an alternative solution must be adopted by the Government, which could include a vaccination programmes. This is far more systematic and could lead to the eradication of the disease.

I am strongly against the slaughter of badgers and oppose all aspects of the cull. I believe it is time that the Government took a strategic approach to advancing animal welfare. Maintaining the ban on fox hunting, ending the cull on badgers and protecting all animals whether they are in the natural environment, farmed or kept as domestic pets.