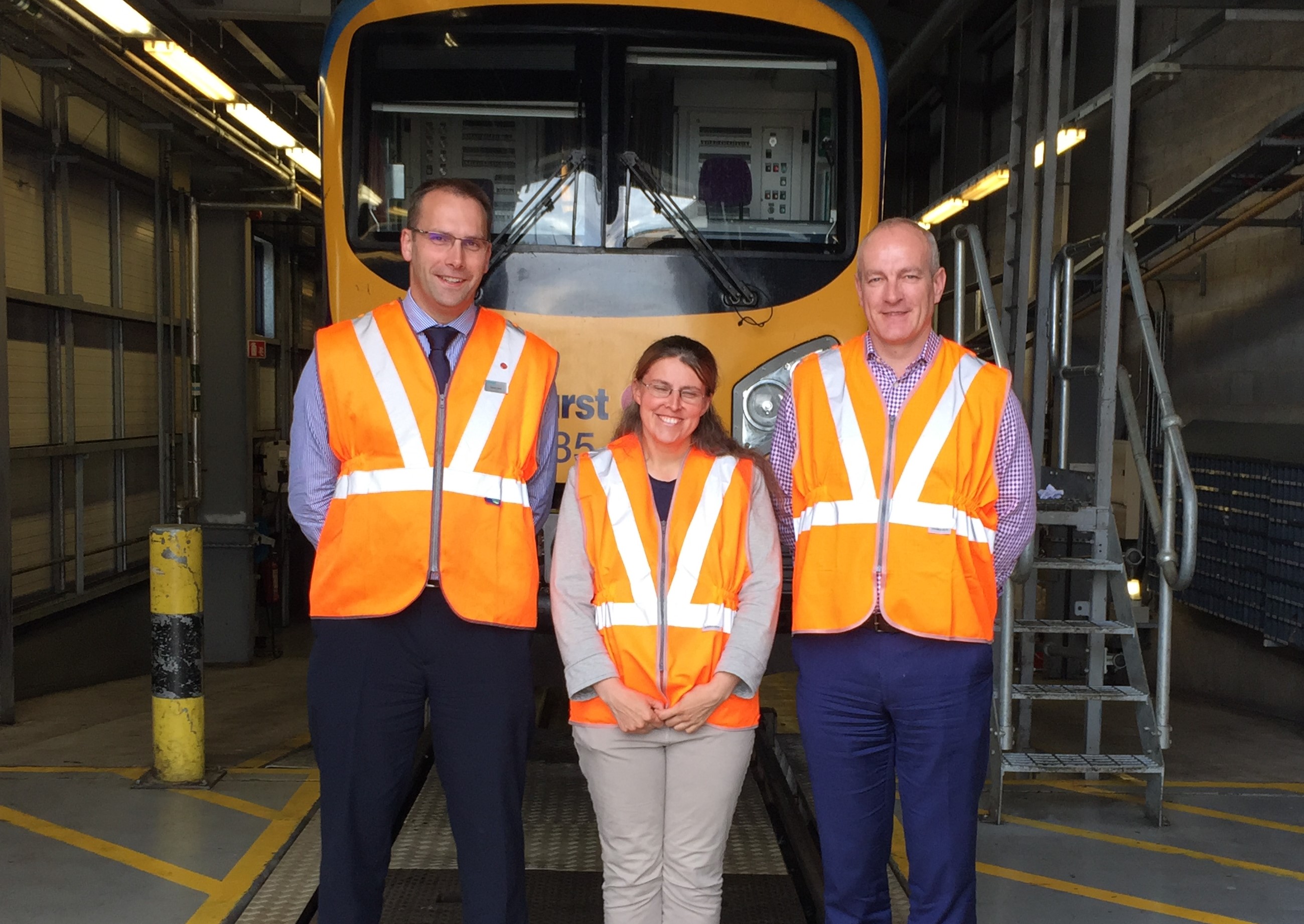 The announcement that rail fares will rise again in January 2016 means that passengers in York Central have been hit by a cost increase of 25% per cent since 2010.

The new fare rises will come into effect on January 2nd 2016. Figures released today show that the cost of an annual season ticket from York to Leeds has risen by £438 or 25% since 2010.

Earlier this year, David Cameron said that higher rail fares were necessary to fund improvement projects, which were promised in the Conservative manifesto. Key rail investment projects, were then put on hold just weeks after the general election.

Rail Minister, Claire Perry, was criticised last year after she said that passengers should ‘start to realise that they are paying fair fares for comfortable commuting.’

Overall passenger satisfaction has declined since 2010 and in some areas commuters have faced ‘stealth fare rises’ of up to 162 per cent.

Commenting, Rachael Maskell MP said:
“Passengers in York are paying more and more each year to travel on increasingly overcrowded and unreliable trains. The cost of rail fares has risen much faster than wages and investment projects – like the promised electrification of the Trans-Pennine route – are not being delivered.

“The Conservatives are failing to put passengers first. The latest announcement on fare rises means that the cost of season tickets from York to Leeds will have risen by £438 under their watch, putting real pressure on household budgets.

“Out of touch Ministers may say that this is a fair deal for passengers but this is a world away from the services people in York have to put up with.

“Instead of talking about ‘fair fares for comfortable commuting,’ Ministers should instead reform the railways, deliver better value for money and give passengers a real voice.

“Having spoken to many representatives of the rail industry and rail businesses over the last few weeks, it seems clear to me that the first step in the electrification process should take place between York and Leeds. I will be writing to ministers to call on them to expedite this as a first step in switching on the power on our northern rail network. There are also operational reasons why I am advancing this as a phase one solution for York.” 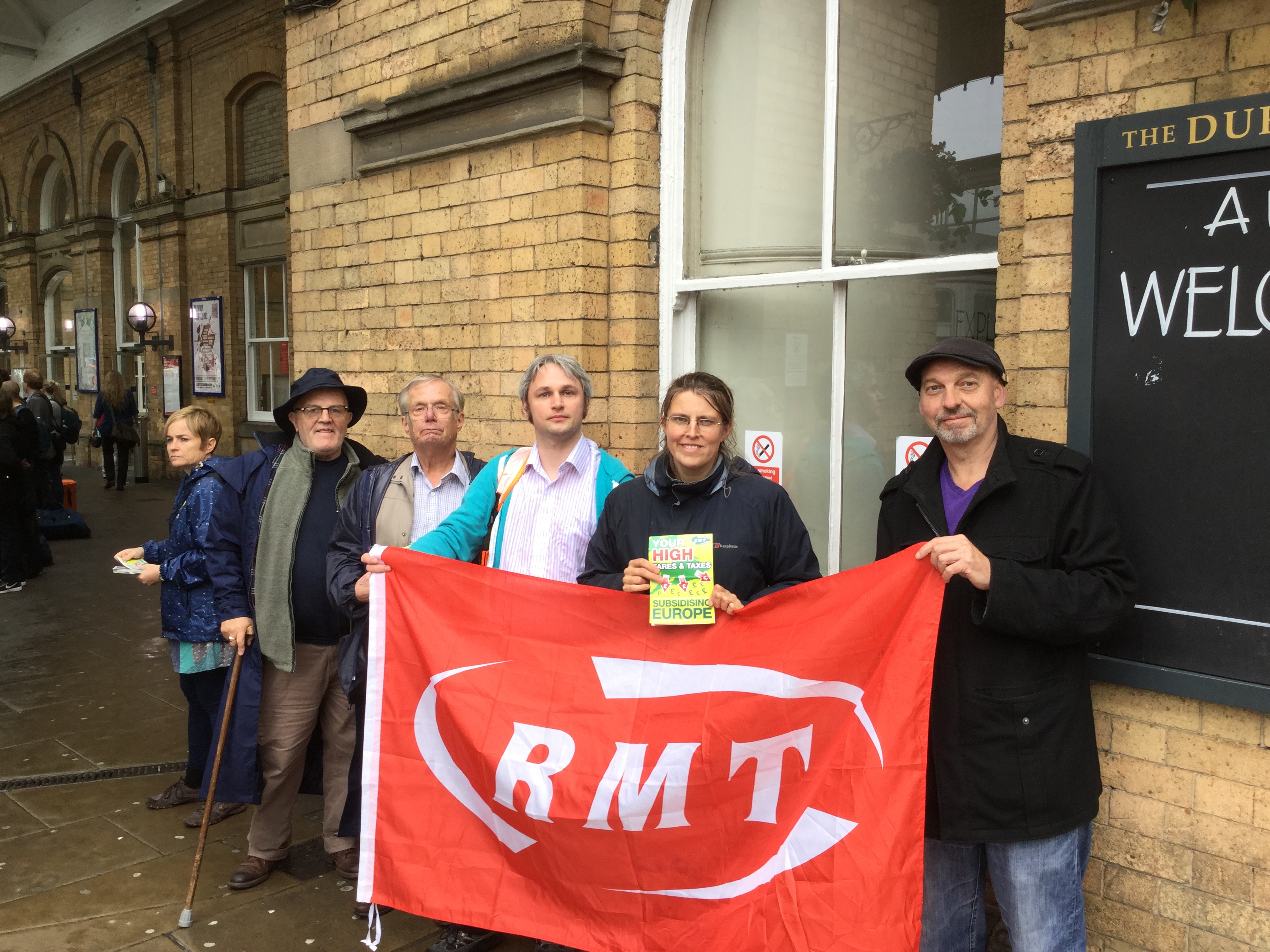