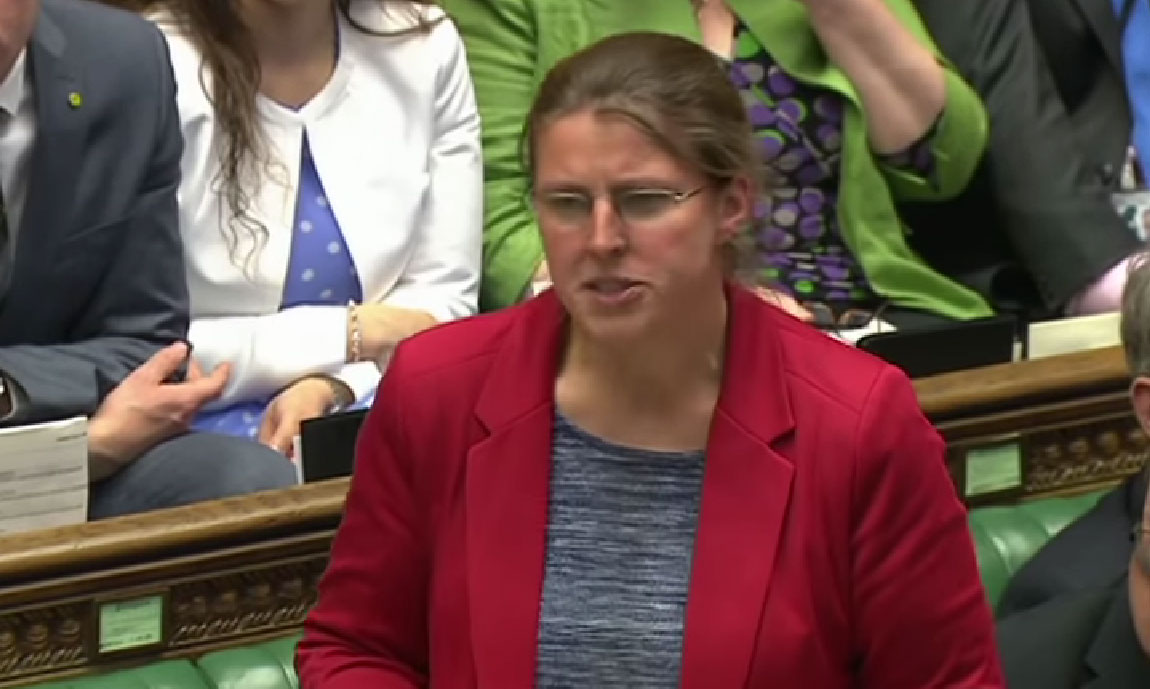 On Thursday 16 July, in Westminster, York Central MP urged the government to do more to protect cyclists in cities.  Ms Maskell, a keen cyclist, told the Minister, Robert Goodwill MP, that so far this year 56 cyclists had been killed on roads. Mr Goodwill said that he would like to see more cities become cycling cities and he was looking at ways of making junctions safer for cyclists.

This is how Hansard recorded the exchange:

Rachael Maskell MP:
“Fifty-six cyclists have been killed on our roads this year. Following the meeting with the Prime Minister yesterday, will the Minister seek to expand the cycling cities initiative to more cities to help develop the safe cycling infrastructure?”

Robert Goodwill MP:
“I had an informal meeting with the Prime Minister immediately after the meeting the hon. Lady mentions, and we discussed what measures can be put in place to try and improve the safety of cyclists, such as looking at how junctions can be redesigned. We are proud of our record so far on investment in cycling, and we would like to see more cities taking up the option of becoming a cycling city and reaching the £10 per head funding which the existing cycle cities have achieved”.

“I took part in the Tour de Tang Hall last weekend and many parents told me they were worried about letting their children cycle to school or the local shops. I am concerned about this. I want young people to be able to cycle safely.

“I am pleased the Minister has confirmed he is looking at ways to make our roads and cities safe places to cycle and I welcome his ambition to turn more of our cities into Cycling Cities. I will now be writing to the Minister to call for a meeting to discuss what further steps that can be taken to improve cycling in York.