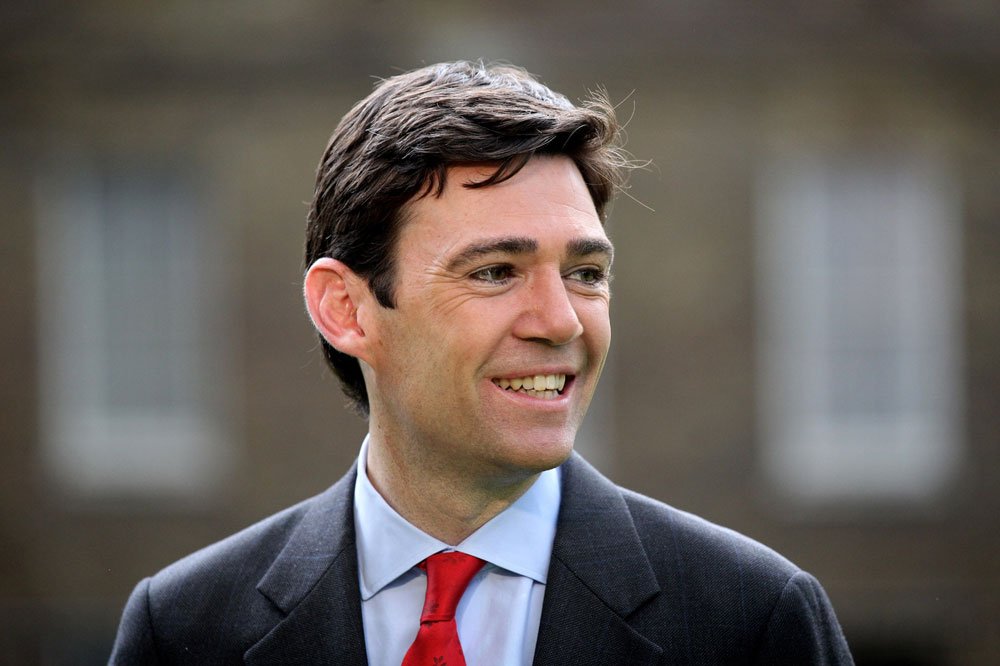 If we draw on the roots of the labour movement, it has always been about far more than policy determination and pronouncement. Labour was established to focus on the needs of the people we live among and the communities that we live in, and vitally getting things done to make life better. The movement, primarily rooted in serving the local community against all adversity, has always been seated in taking action, and where the state has thrown up barriers, to organise politically to break these down.

Modern politics has reversed so much. Now elected, or often unknown and unseen, officials determine what they believe is best and the country is expected to embrace their ‘wisdom’. It is this divorce that has grown a cynicism in politics and unrest in the Party. This is the challenge that needs to be addressed in this leadership election to ensure that the 5 million lost voters come home and feel part of Labour. It must now be our aspiration that many more find their voice again in the Party which represents families and communities that simply want to get on with their lives, with the security of a decent job and a decent home, and when necessary, knows that Labour will ensure that the support that is needed is provided.

It is for this reason that I am backing Andy Burnham for the Leader of the Labour Party. As a former senior union official and health worker, it has been my experience that Andy has not sat on the left -; right axis of traditional political debate, but has dared to delve into different communities, to find their voice and then represent the expertise that they bring to shape the future. A politics rooted in realism, not theory.

In putting together Labour’s vision for the new Health and Social Care service, I organised health workers at the cutting edge of all professions and invited them to write the next chapter of the NHS story. Their creativity layered with professional expertise brought a fresh offering for Labour, and was one that Andy Burnham embraced and meshed together with the other voices of patients and the public, organisations and charities to formulate a comprehensive and innovative agenda that would best serve patients, staff, carers and sustain the health and care environment for the next generation.

Not a one off, as demonstrated in hearing the voice of Liverpool fans over the Hillsborough disaster. Once again Andy proved that leadership was not about setting out his agenda, even if shared, but capturing the voices of others and then fighting to the end and against all odds to ensure that their needs were addressed. This is leadership -; leaders don’t appear, but go on the journey with you.

I’m not looking for a person who will impose their view on the issues of the day to head up our great Party; this only narrows debate -; whether on the left or the right. It belongs to a centralist model of politics which disengages all those who do not align or conform. Nor am I looking for a manager -; one who can manage the constraints, but has no vision to take us into new territory. Instead, I am looking for a leader -; one who takes the whole team forward, the whole Party and whole country, diverse as it will be, and will draw out from the voices an honest agenda that challenges the growing inequality in our society, guarantees protection for the most vulnerable and ensures that everyone uses their talents for the collective good.

Socialism, the creed to which I assign, has its roots in the broadest collective working together for the good of others. I believe Andy Burnham has the ability to work with the breadth of the Labour Party and across the trade union movement, not to judge and impose, but to involve and engage over the new challenges we face in our country and around the globe today, to rebuild our movement with the spirit and vision to take Labour back into power.