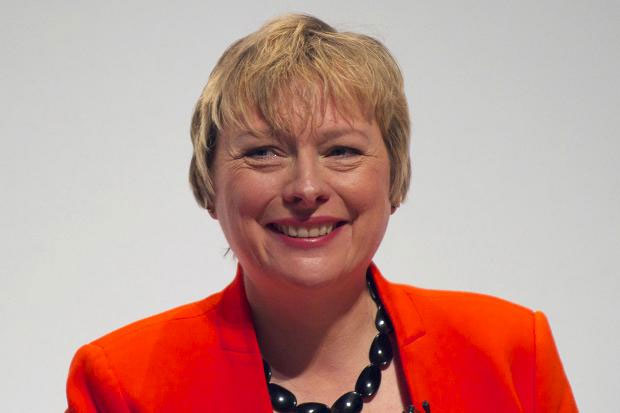 I will be supporting Angela Eagle for the Deputy Leadership. Having worked with Angela for a number of years on Labour’s National Executive Committee (NEC), she was without doubt the best Chair of the NEC. Angela is a dynamic and practical leader. She brought more inclusion and change into the Party – through working with all the various parts – than any other Chair and was able to work on opening up the policy process through the ‘Your Britain’ process and sought to bring about greater democratisation of the Party – this still being top of her priorities.

The Deputy Leader has the role of building the Labour Party to ensure that we get back into power at the earliest opportunity, to ensure that the Party is functioning at every level and to make sure that the trade unions, constituencies, councillors and socialist societies work well together with the Leader, the Shadow Cabinet and Parliamentary Labour Party. Not only adept at the dispatch box, Angela, in her own style, has a way of bringing people on board and getting people involved. In this next phase of the Labour Party journey she has the skill set to really get our Party where it needs to be to win. Above all, Angela is a highly principled politician who has always been creative in the government and shadow cabinet roles she has held to champion the needs of those she represents.