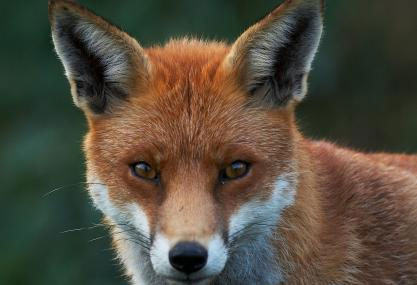 The Government have announced their plans to reform the Hunting Act will be delayed following overwhelming opposition from the public. David Cameron, the Prime Minister wanted to hold a Commons vote on relaxing hunting laws in England and Wales tomorrow which would have seen more dogs allowed to take part in the Hunt. But faced with opposition from MPs from all parties, including some Conservative MPs, the proposed changes stood little chance of being passed so the vote is being deferred. York Central MP, Rachael Maskell, said she was delighted with the news.

“I am totally opposed to cruelty of any kind and have always spoken out against hunting and blood sports. I have been overwhelmed by the number of constituents who have contacted me to express their concern about fox hunting. I received almost a thousand emails and letters as well as many telephone calls from constituents who were concerned that we were turning the clock back to a crueller time when dogs were permitted to hunt in packs.

“I am glad that the government has recognised they were not acting in the interests of British people who are overwhelmingly opposed to hunting with dogs. I am grateful to everyone who has taken the time to contact their MPs to show their opposition and encourage them to speak out against these cruel outdated proposals”.