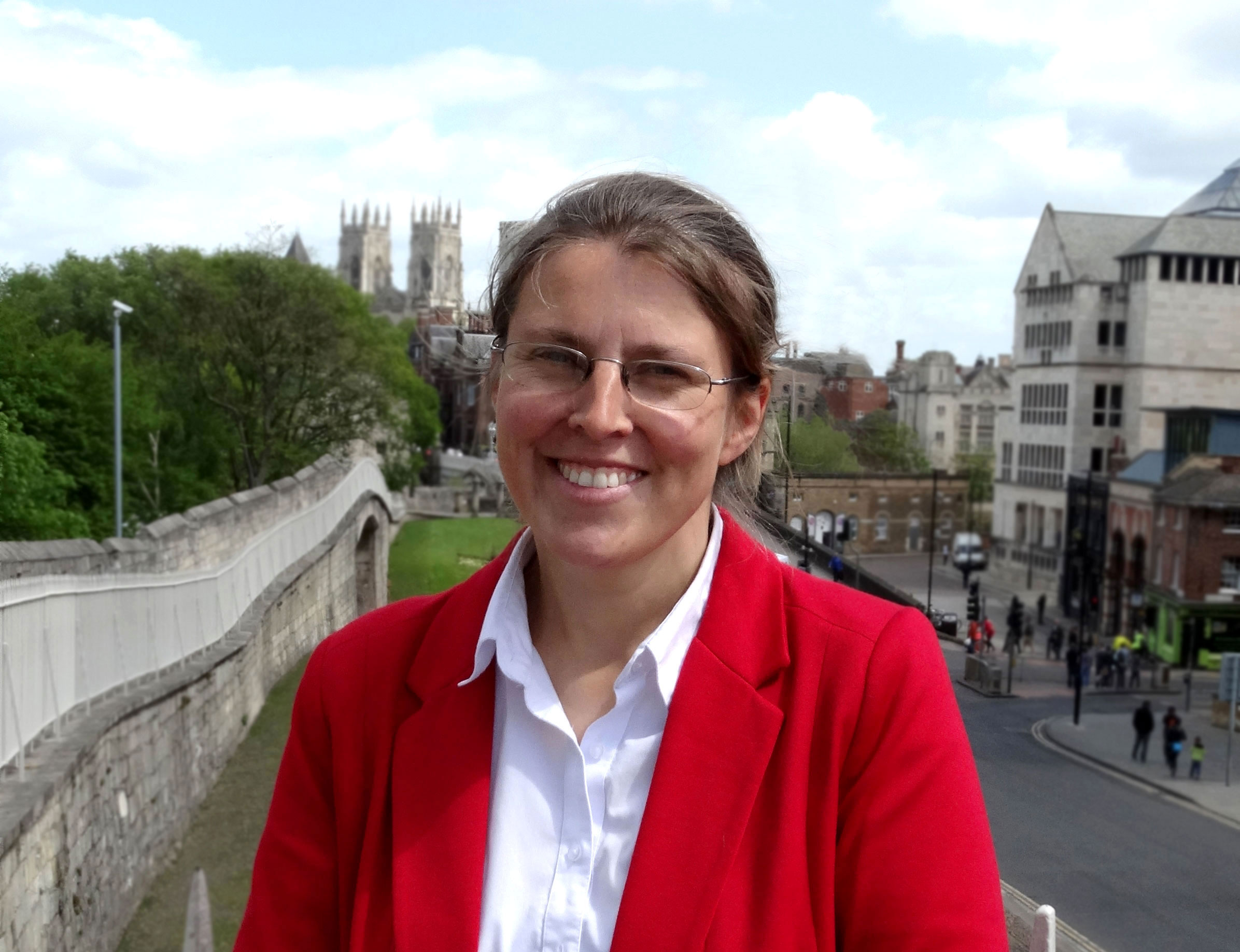 Last Thursday (25/06) in Parliament, York Central MP, Rachael Maskell, asked the Leader of the House of Commons, to allow a debate in Parliament on reviewing licensing laws in the light of police numbers to help combat the growing problem of antisocial behaviour caused by excess drinking in city centres.

“This week North Yorkshire police held a summit on the sharp increase in antisocial behaviour fuelled by excess drinking in York city centre at weekends. When will this House have an opportunity to debate an increase in police levels linked to licensing legislation, to ensure that city centres can be safe, family friendly and good for business?”

In response, Chris Grayling MP (Leader of the House of Commons) made remarks about taking measures to ease all-night drinking and added:

“The hon. Lady will always have the opportunity, at Home Affairs questions and through the Adjournment debate system, to raise concerns related to her constituency when she feels the existing powers do not go far enough”.

“I have been contacted by businesses in the city centre that say their trade is suffering because families are afraid to go past groups of people who are worse the wear for alcohol. Families are also saying that they don’t want to go into the city during the day as well as at night over the weekend.

I will not allow parts of our City becoming places that York people do not want to go to. We have such a great city, we need to make sure families and visitors feel comfortable and safe in the city centre. The people I have spoken to tell me they would feel safer if there was more controls over licensing in York.

A more visible police presence would act as a deterrent. It is feared that July’s Budget could result in further police and things will get worse if this is the case. We should be looking at increasing police levels, tighter controls on licensing and greater community resilience if we are to address the issue of antisocial behaviour.”