Addressing the crowd at York Pride 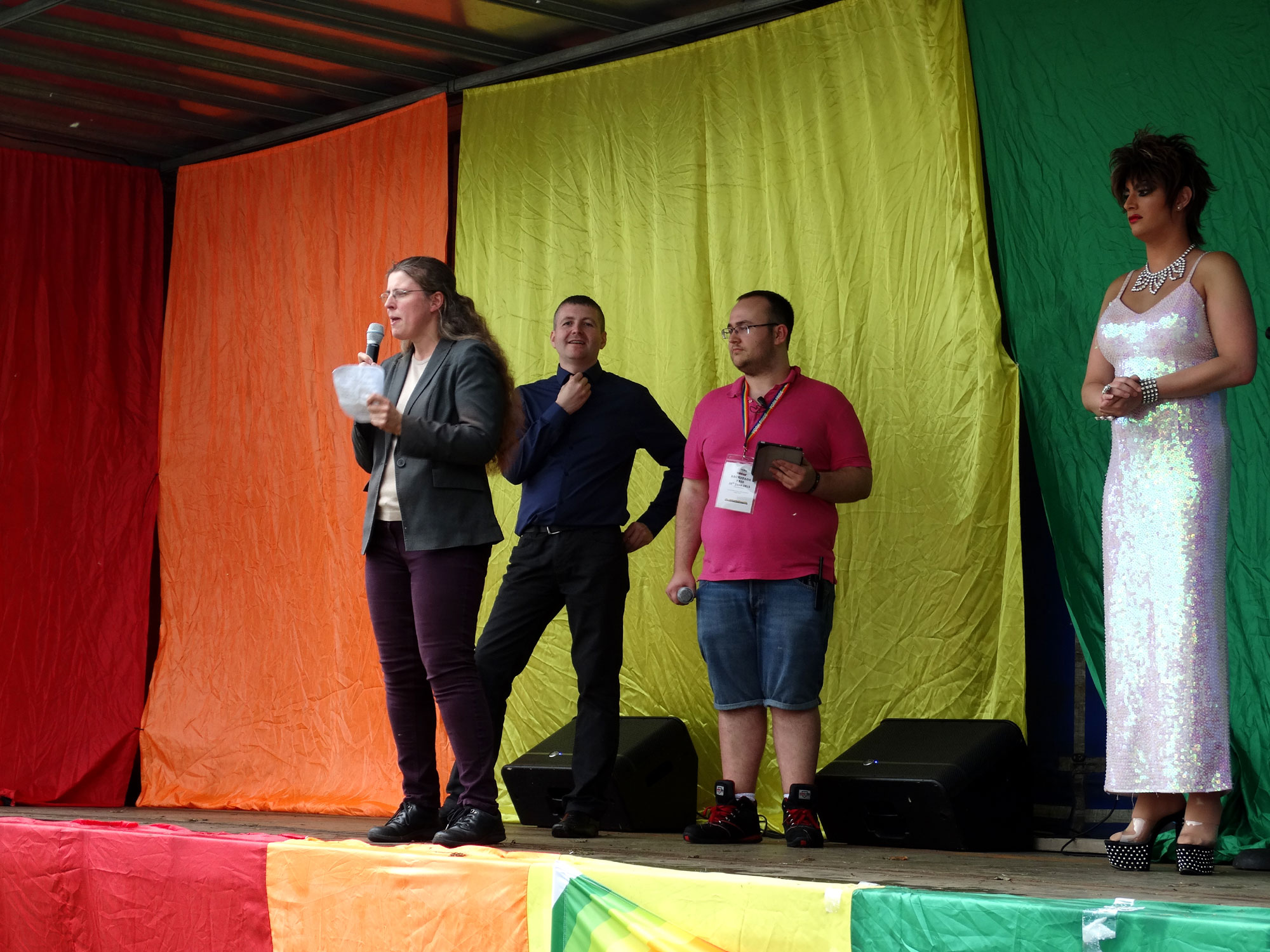 Proud to speak at Pride!

Despite the occasional downpour, York Pride last Saturday was a big success! After taking part in the Parade which set off from the Minster, Rachael addressed the crowd at the Knavesmire. Thanks to everyone who came along to the York Labour stall! 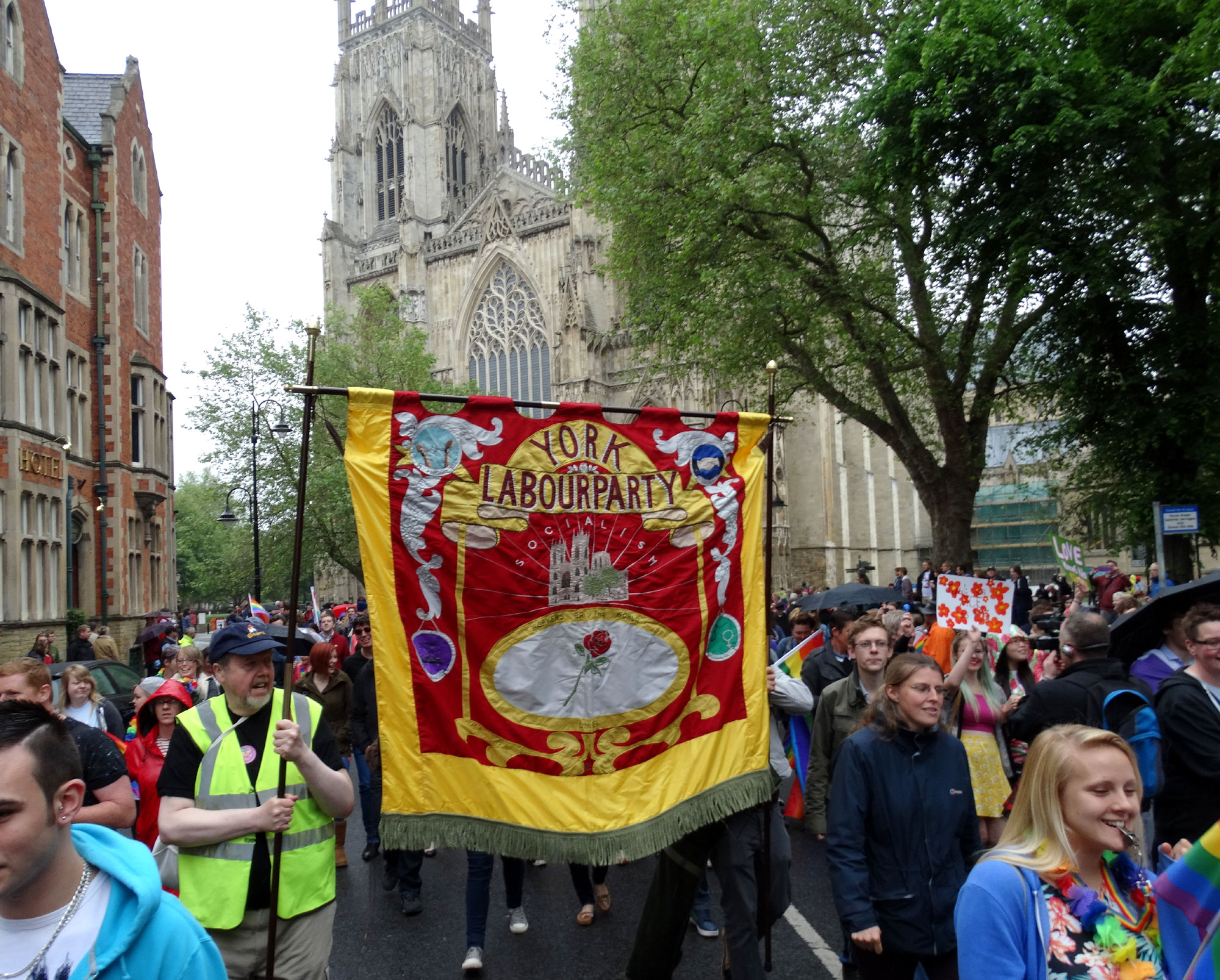