Politics in the Community 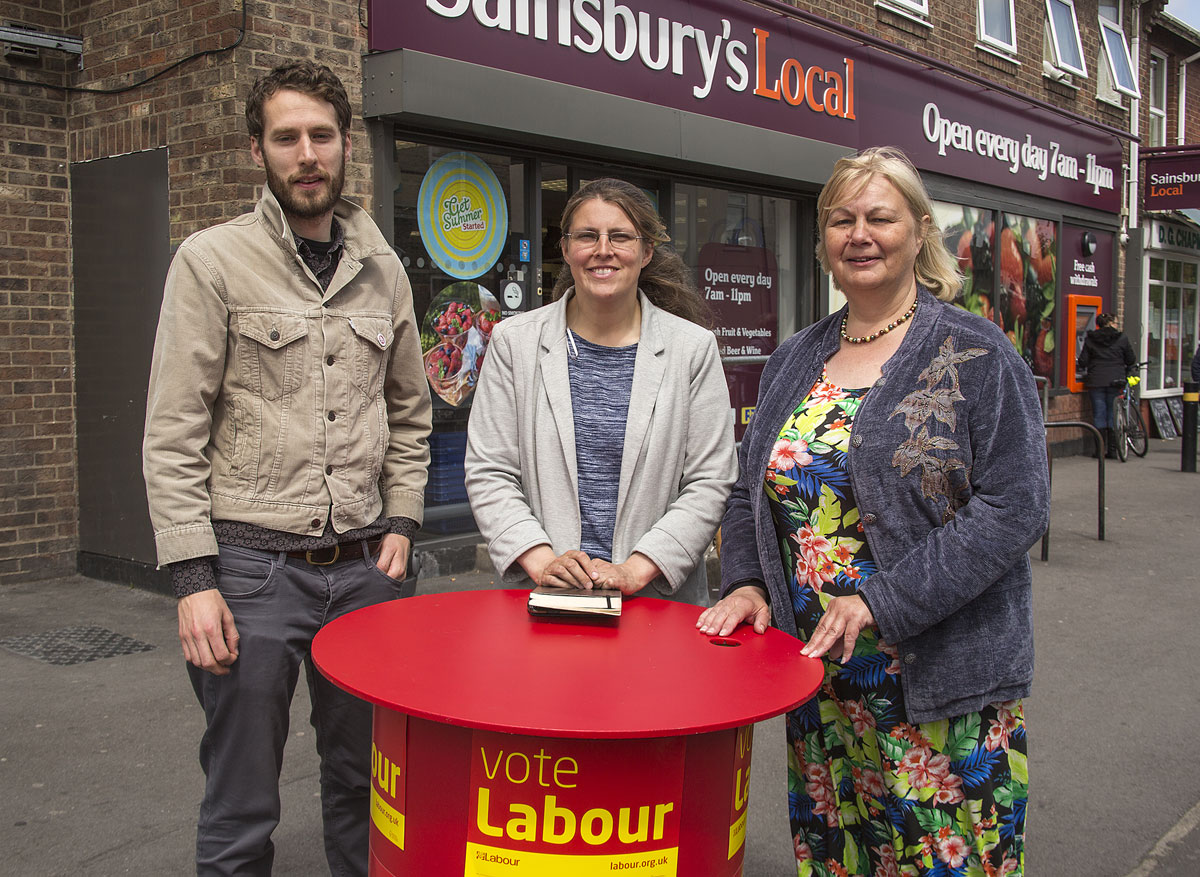 In the run up to the General Election on May 7th Ms Maskell pledged that she would involve people in York in decision making at every level. She will be out every week visiting all the wards in York Central, working with local councillors and campaigners to hold community surgeries to hear people’s views on how they want things to change.

Rachael Maskell MP says: “Politics isn’t just about voting -; people handing over decision making to their elected representatives at elections and then politicians disappearing to legislate for change. Politics is for everybody – every need, every voice, every aspiration. We all have views on what should and shouldn’t be happening and I will take politics in York back to its roots.

“I will make sure that everyone is heard, cared for, and where we face barriers, I have a responsibility to do all I can to find a way round them. We are going to face many challenges over the next five years, so I’m ready to put the challenge back.

“Burton Stone Lane is the first stop on my constituency tour, but I want to give everyone the chance to meet me in my surgeries, at community events and be involved in the work that I am doing. It’s great being out with our new team of councillors in Clifton today.”