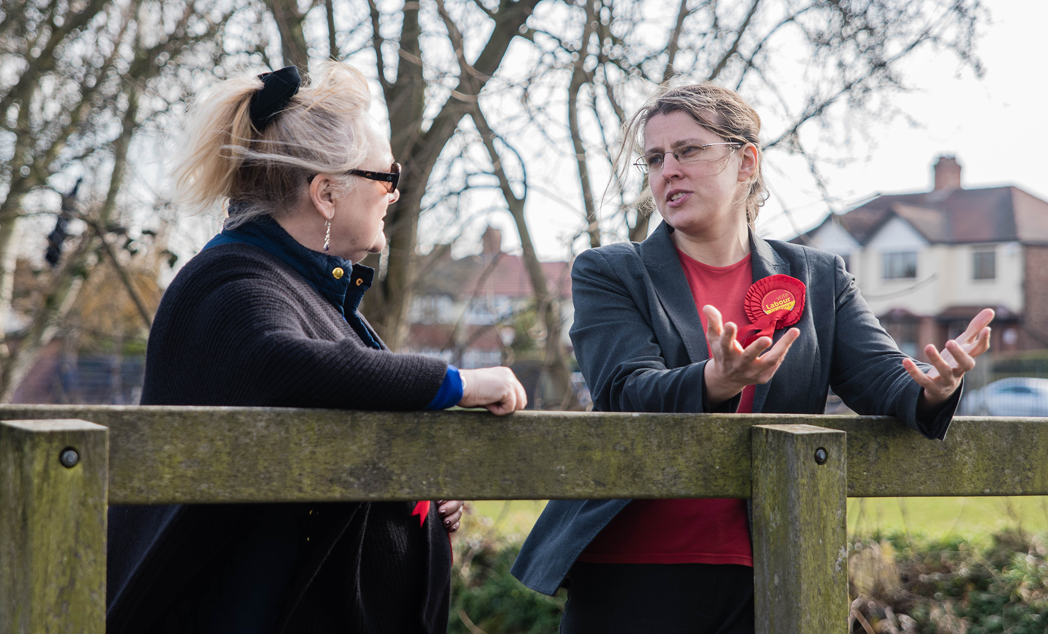 Yesterday, we heard how the Chancellor, George Osborne, would only set up a review over business rates, and just allow authorities with elected mayors to keep revenue raised by them. Currently revenue is sent to the Treasury in Westminster.

Rachael Maskell visited Fulprint, a local business off Heslington Road, to hear how cuts to business rates would help them. They welcomed the prospect that this revenue would remain within the city.

From listening to the business community, Rachael Maskell says,

“The future growth of our local economy is essential to secure quality jobs here in York. The prospect of using revenue from business rates in our city is good for business and good for York. Labour is now recognised as the Party of business and local growth from people across the business community.

“Hope will be brought to traders in York, challenged by high business rates. We will not just review the rates, but cut them by £1bn and then reinvest the money locally. Labour’s commitment to support both business and workers will lift York’s economy. We are now reviewing other measures to assist local trade.”