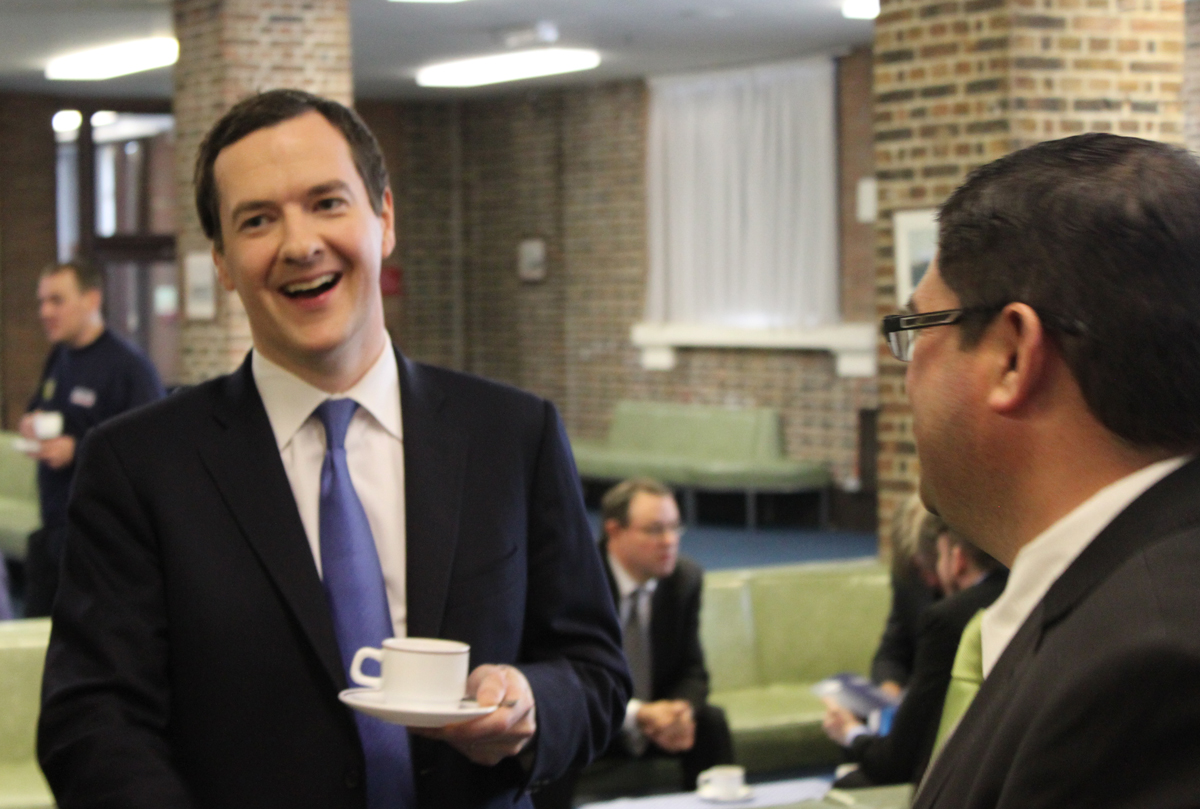 George Osborne’s budget brings little hope to York. With average wages down £3580 in York since 2010, he promised deeper cuts to our public services than we have seen to date -; putting our NHS, education and police services under further strain.

It was announced that a staggering £30bn would be cut to our public services and welfare by 2017/18, with just £5bn recovered from tax avoidance and evasion. Those most in need will once again pay the price under this government’s economic plans.

Rachael Maskell, York Central’s Labour Prospective Parliamentary Candidate, “Today, the Chancellor talked about the sun beginning to shine, which I am sure is true for those who will receive his millionaire’s tax cut in the south east, but is a long way off for families in York.

“The gimmicks announced today made light of the broken promise that this government would clear the deficit by 2015. Instead George Osborne announced further borrowing while relying on the global fall in oil prices to bring down the deficit.”

Labour confirmed that we would invest in our NHS and ensure that it is properly funded to meet our needs while supporting families and businesses here in York. Labour announced a £1bn cut in business rates which will help small businesses across the city.

“In just 7 weeks we have a chance to elect a Labour Government which confirmed today that it will terminate the cruel ‘bedroom tax’ and put the NHS back on a secure footing.”