Speaking up for women 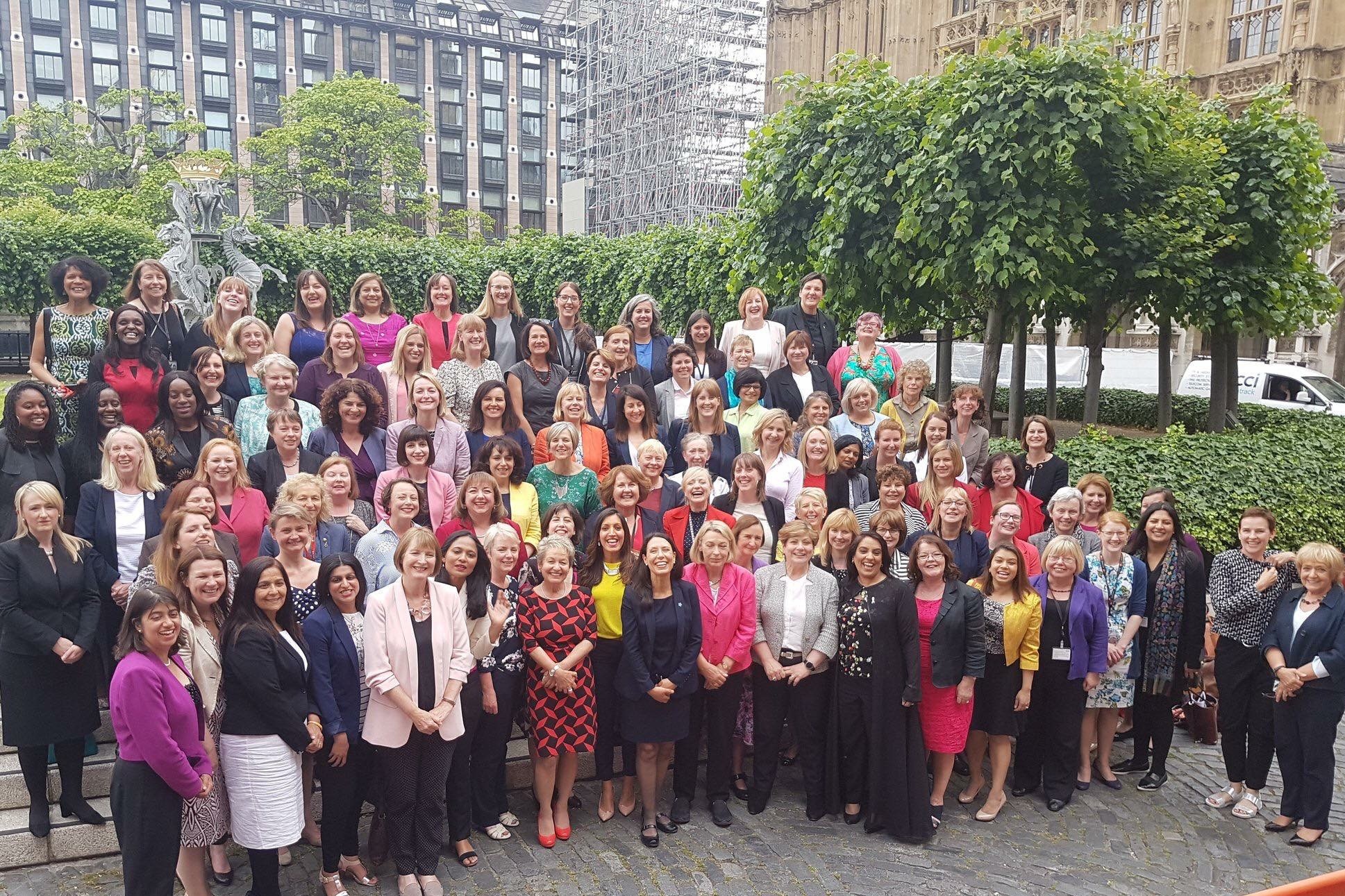 This year marks 100 years since women won the right to vote, and while women have made so many advances in society, the news this year has shown that we have a long way to go.

As the first women MP for York in 800 years, I have made it my focus to speak up for women. Only this week, having talked to so many women in the city, I asked the Government were addressing cases where women are perpetually taken to the family courts by a former partner.

The news has been littered with stories about the exploitation and objectification of women this year. On 1 January, we heard how Toby Young had been appointed to public office, resigning after MP’s highlighted a string of offensive tweets directed at women as well as controversial writing about working-class students. We have since had the disgraceful President’s Club story, where hired hostesses at a men-only dinner were exploited and harassed. The #MeToo campaign has highlighted the extent of exploitation of women. I have taken up a campaign locally to ensure that those who have experienced sexual trauma, get the support they need.

I have also been vocal in York and in Parliament about women’s pensions. I spoke in the debate about women who were not told that their pension age would rise, and highlighted how throughout life, women are economically disadvantaged. We really must see more opportunities open up for women and I challenge local employers to play their part.

York has so many amazing organisations supporting women in the city, and here are a few that I have been working with this last year. Kyra which really enables women to find their feet and their voice again, supports women to grow in confidence. IDAS is there for women who have been subject to Domestic Violence, providing advice and shelter in the city. Survive, as its name says, provides service for women who have been exploited. Then there is the Women’s Institute established to empower women through education, the Soroptimists a global movement of women, the Red Box Project  -; providing sanitary protection for those in period poverty, Girl Guides -; opening up opportunities for the next generation of women.

In 1918 women might have won the right to vote, but let 2018 be the year when women win the right to be treated with complete dignity and respect.