It’s a Knockout in support of St Leonard’s Hospice 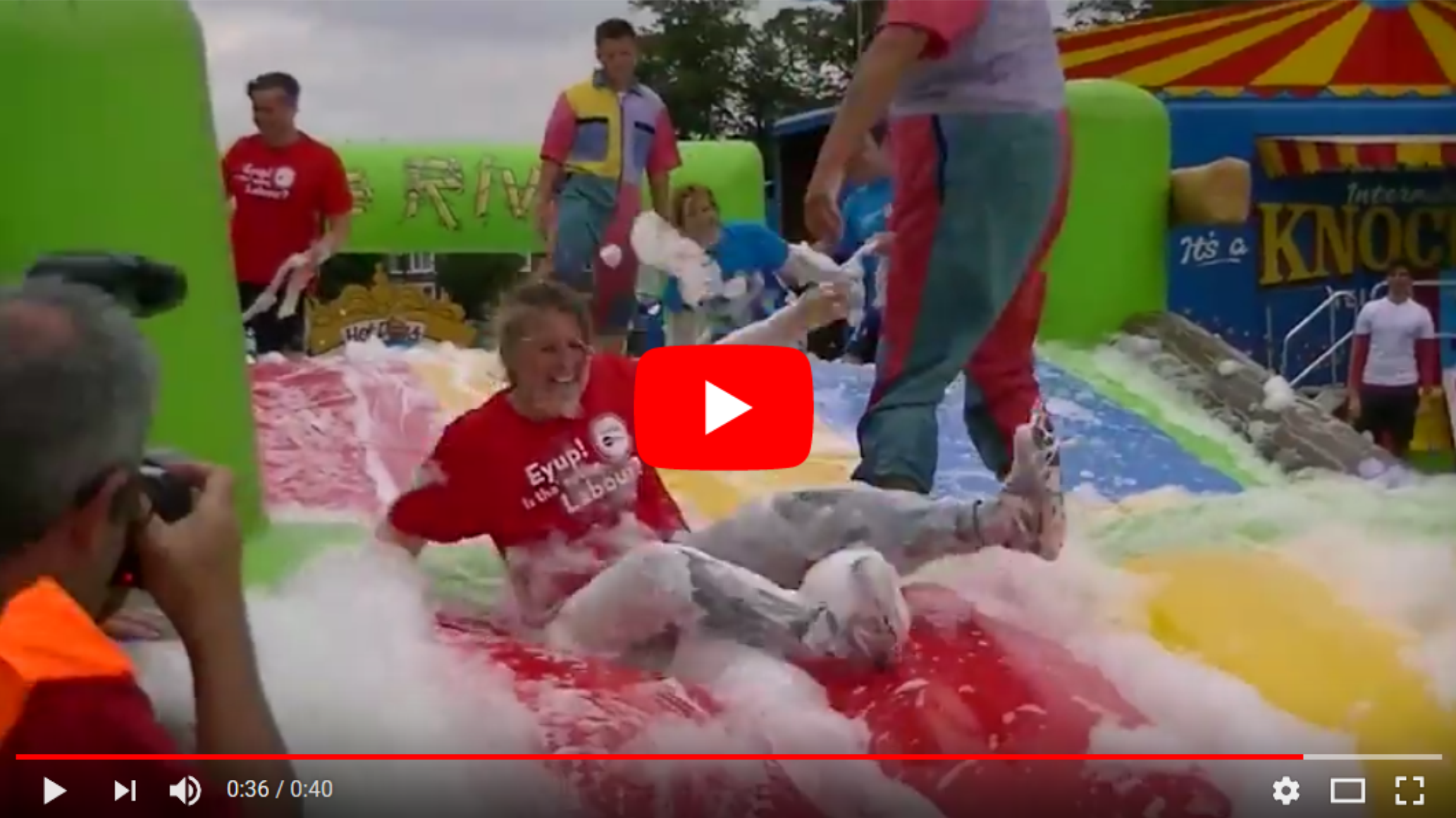 “It was great fun to join up with local councillors and labour party members to form a team for ‘It’s a Knockout’. I greatly appreciate all the incredible work St Leonard’s Hospice do in providing care and support for local people with life limiting illnesses. York’s Hospice gets a disproportionately low contribution to its running cost from the CCG compared with other hospices and relies heavily on money raised by the public to provide local people and their families with free care. This is why fundraising events like ‘It’s a Knockout’ today are such fantastic events to sponsor and get involved in.”

St Leonard’s Hospice is an independent charity supporting local people with life-limiting illnesses and their families. While its services are free to patients, it only receives around one third of its funding from the NHS, with the other two thirds coming from fundraising events such as this one. The event consisted of teams of up to 10 taking part in a series of foam-related fun and games.