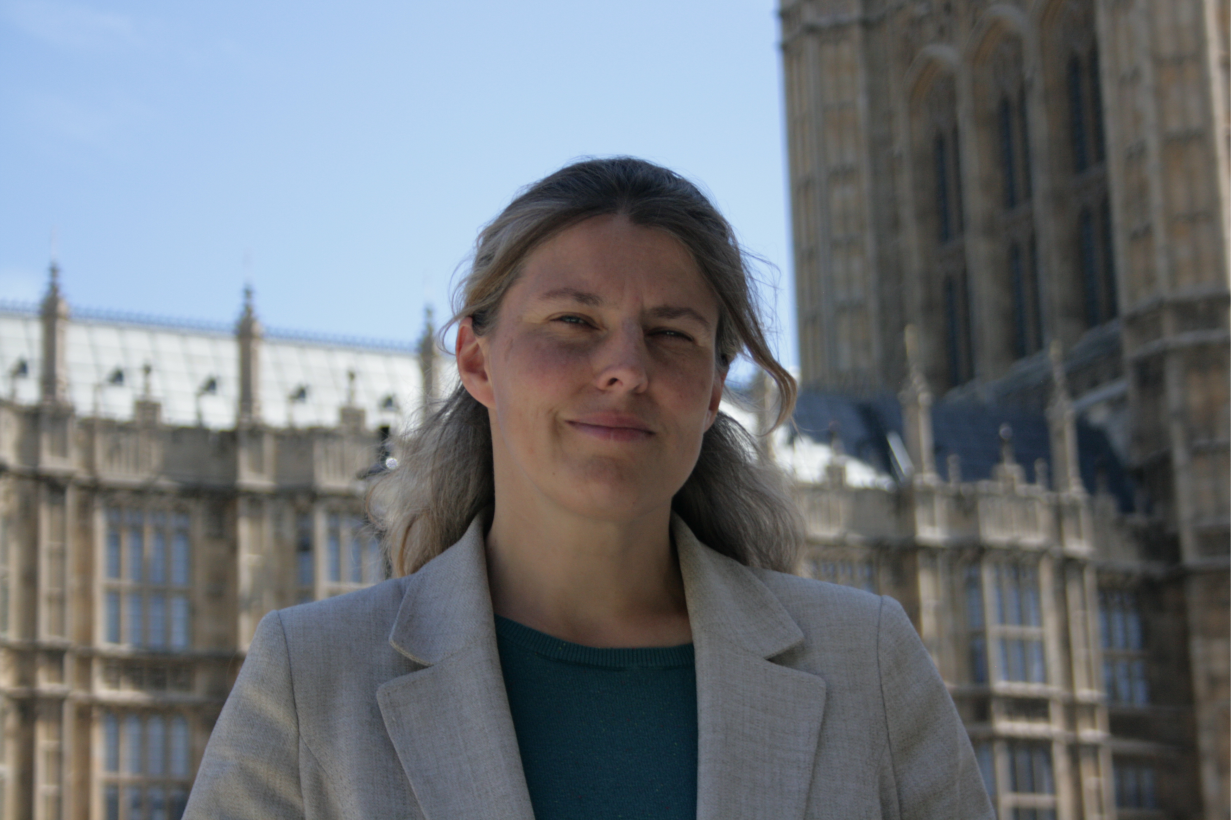 Rachael Maskell, MP for York Central, has called for a meeting with the Business Secretary, Greg Clarke MP and this will take place in September. The meeting is to highlight the importance of investing in York’s economy. Investing in good secure jobs with decent wages is vital to support people across the city, where average wages are lower than the national and Yorkshire average.

Since she was first elected in 2015 the MP has made investment in York one of her key priorities as she is tired of Government promises that continually fail to deliver. Ms Maskell has joined the Industry and Parliament Trust Fellowship Programme to spend time with the digital creative sector earmarked as an area for growth in the city. She will be spending time in the sector so that she fully understands what is needed to help the digital economy grow in York.

Ms. Maskell has also written to the ‘Northern Powerhouse’ Minister to urge him not to delay in delivering a devolution deal for Yorkshire. Ms Maskell has also pressed the Minister to better understand York’s economy and understand why the wider Yorkshire deal is better for the city. The Minister is now coming to York to learn for himself how the city has been failed by the Conservative Government and why there is a need to end warm words and bring about some action. This is long overdue and whilst the Government and the Conservative Council are dithering, businesses in York are suffering. Every week more business closures in York are announced and if the Government and the Council do not make some changes swiftly, the situation will get worse.

Rachael Maskell MP says:
“I have a high aspiration for York, and to see everyone having the opportunity to get skills ready for our future economy and to usher in new businesses into the city. With Manchester, Liverpool, London, Birmingham, Bristol, and other cities now focusing their resources on building the local economy, we need the Government to smooth the way for a deal to ensure that Yorkshire has the economies of scale to transform the region’s infrastructure and investment. Yorkshire is being left behind, while other city regions are ploughing ahead with future investment.

“Over the next year, I will also be on the Industry and Parliament Trust Fellowship Programme focused on new opportunities for growth and working with Make it York as one of their ambassadors to help draw business investment into the city and to see good quality jobs return to York.

“This summer the Government cancelled the major rail electrification programme in the North, the Trans Pennine Route, and cities such as York have yet to gain from the Government’s flagship Northern Powerhouse programme. As Shadow Rail Minister, I am putting pressure on Government to reverse this decision. Nearly everyone I have spoken to is appalled by this decision and it is simply wrong to learn that the north is being deprived of services whilst there is always more funding for investment in the south of the country. The Government’s priorities are wrong.

“Further to my letter to Jake Berry, it is good to see that he is now coming to York to meet with the Council and visit key sites for future investment. However we do not want any more rhetoric from Government, but the investment that this city desperately needs if it is to thrive and prosper. We need a clear strategy and vision for the city and I am determined to ensure we achieve this.”

Ms. Maskell is also working with small businesses to see a fairer system to replace the broken business rate system which is forcing independent businesses out of the high street onto the internet. 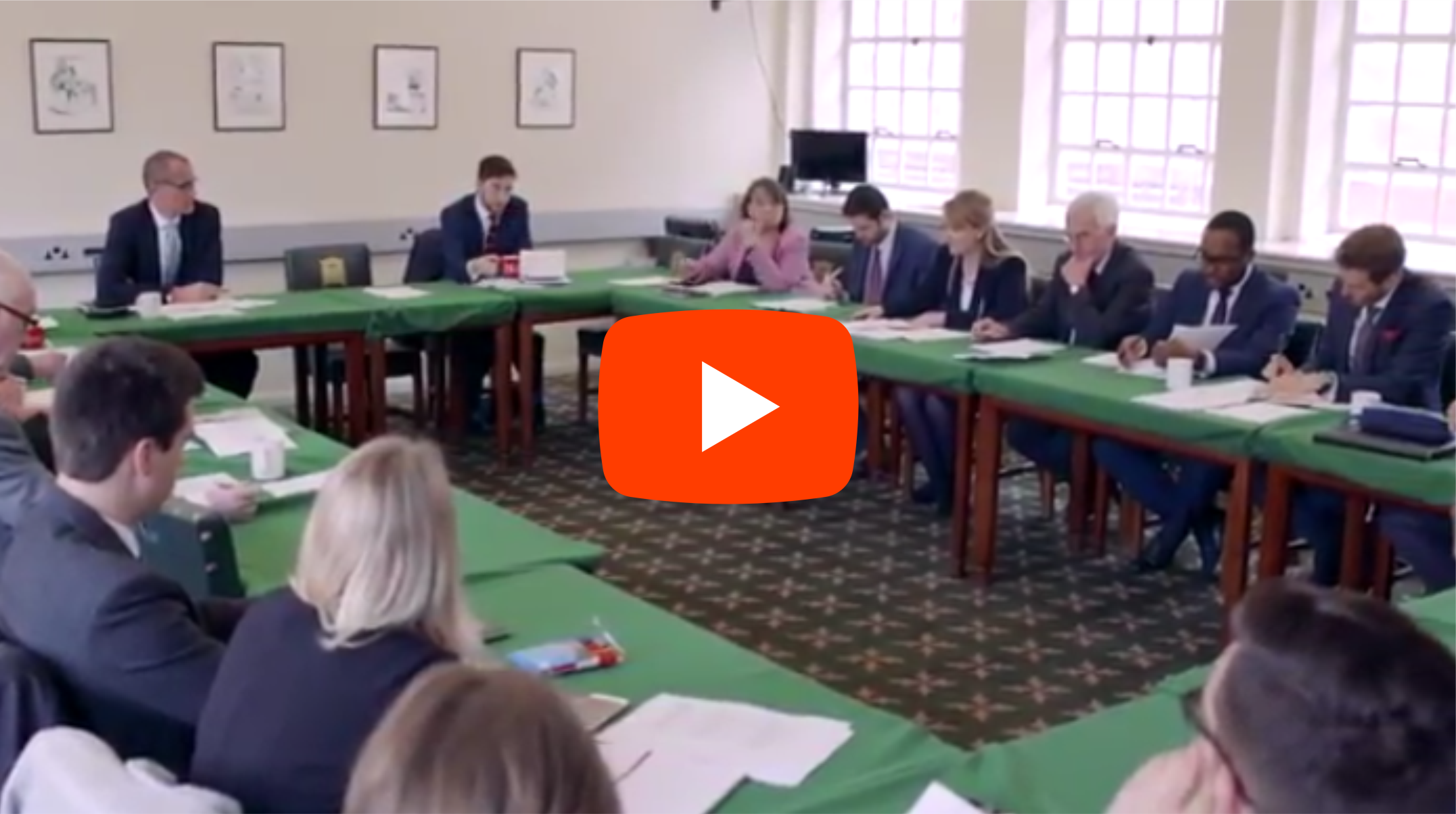