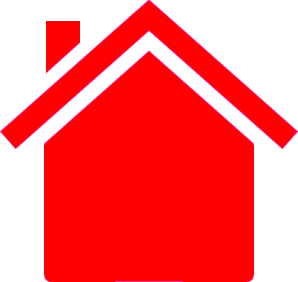 On Saturday, I launched my housing campaign in The Groves, York to listen to residents and tackle the growing issue of housing.

There is a housing crisis in York: more and more people are moving away because they cannot afford to rent or buy a home in our city. Nationally, home ownership has fallen to its lowest level in 30 years. I’m committed to tackling the housing crisis and I want residents to tell me what their priorities are. It will take about two minutes to answer the 12 questions and there is a chance to add further comments at the end. www.rachaelmaskell.com/housing_survey

Housing is one of the single biggest concerns of York residents and the Government’s policies are not helping. Their definition of houses being affordable at a quarter of a million pounds is simply not acceptable and their plan to force Council’s to sell off their higher value housing will exacerbate the problem. More than a quarter of York’s housing is now private rental and many developments have no affordable housing at all. I value the thoughts of residents and will raise your voice in Parliament.

I receive hundreds of telephone calls, e-mails and letters every week from people who are concerned about their housing situation. Many of them live in homes which are overcrowded or else they are in their thirties and unable to afford a home of their own. Others are sofa surfing or living in flats with young children who have nowhere to play; we’ve seen 123 more York families added to the local housing waiting list since February and there is no plan from either the local Council or Government to address this.

Housing is so insecure for too many people, that is why Labour has pledged to build 1 million new homes, including social and really affordable homes.

I would really appreciate your time in filling in my short survey online: www.rachaelmaskell.com/housing_survey