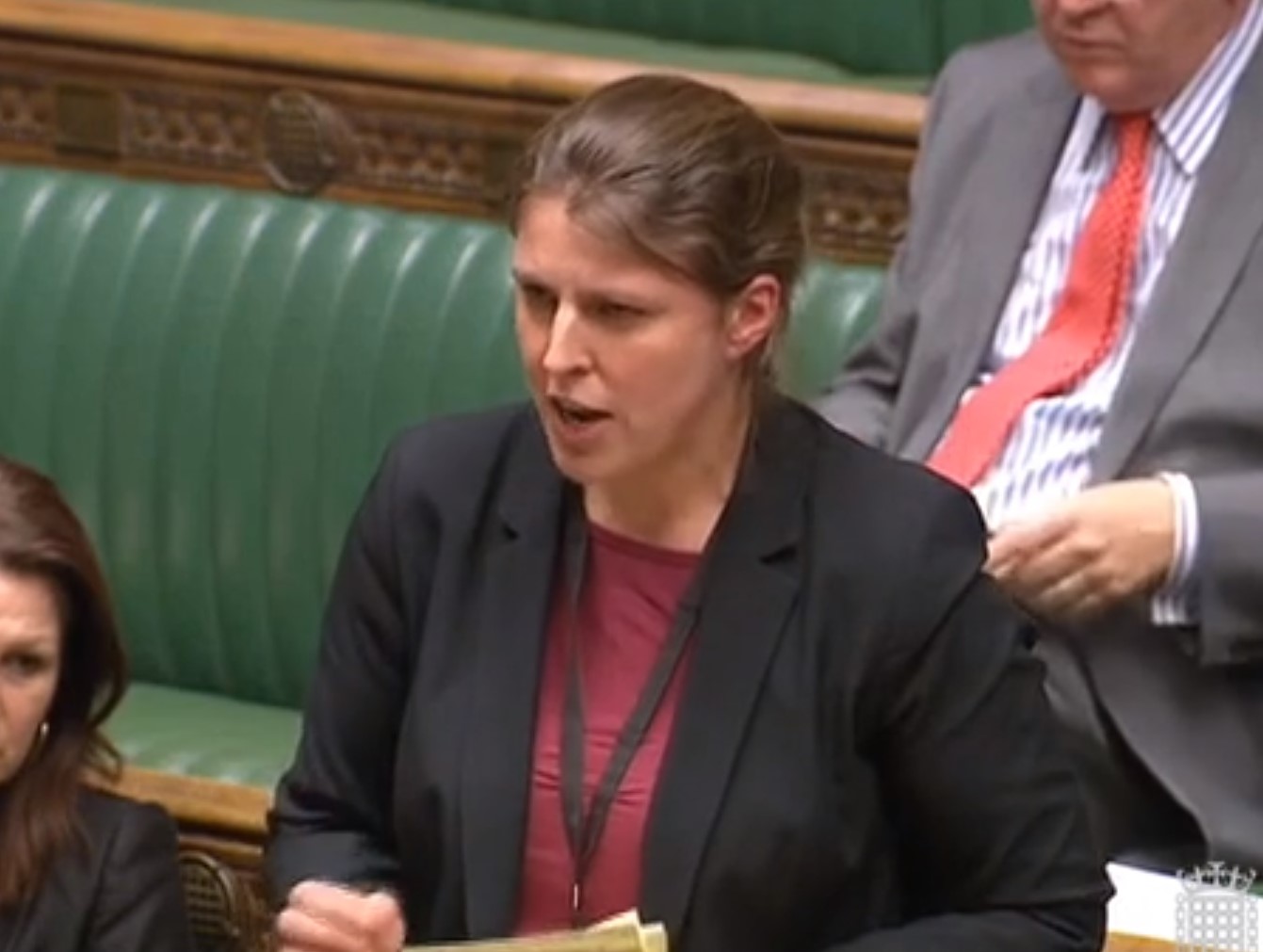 The decision of North Yorkshire County Council (NYCC) to allow fracking by Third Energy in Kirby Misperton near Malton clearly flies in the face of significant local concerns and lacks environmental safeguards.

Third Energy’s planning application was opposed by a great number of public bodies and businesses; Ryedale District Council, Malton and Helmsley Town Councils and numerous Parish Councils along with the Yorkshire Wildlife Trust, and weighty concerns have been raised by important tourism industry businesses, Flamingo Land and the Castle Howard Estate.

According to the NYCC Chief Planning Officer’s report into Third Energy’s application to frack at their KM8 well-site in Ryedale, the number of respondents who supported the application was 32, compared to 3,907 representations that opposed it; that is 99.2% who said ‘No’.

Furthermore, of the four villages that lie within one mile of the well-site, there was not one single letter of support for Third Energy’s planning application. What is the point of public consultation, when well researched local residents and businesses are totally ignored?

The argument for fracking in terms of job creation doesn’t stack up either. According to Cuadrilla, the company making applications in Lancashire. Each of its proposed six year projects that were recently rejected by the Local Authority would only have created 11 jobs, my discussions with Ineos Upstream bidding to frack in York said the same.

Climate change is one of the most serious and complex challenges of the 21st Century and we need concerted, immediate and sustained action to reduce carbon emissions and to avert the potentially serious environmental consequences we face if we fail to take action.

I dispute the idea that fracked gas can be an effective transition fuel that leads to a low carbon economy. Earlier this year, the cross-party House of Commons Environmental Audit Committee concluded that “Any large scale extraction of shale gas in the UK is likely to be at least 10-15 years away”.

Commencement of a new fossil fuel industry doesn’t appear to make sense in this context: any gas ‘bridge’ to genuinely low carbon energy will be very short-term, as significant production of gas from the fracking industry isn’t expected until the mid-2020s at the earliest, and if at all.

In my constituency of York Central, the Local Authority has given a clear signal that it does not want to receive applications for fracking. I have deep concerns that contamination of drinking water is one of the biggest risks of fracking. There are many newly licensed areas for fracking directly over drinking water protection areas, and drilling through aquifers is allowed, which means that there are many people at risk of having their drinking water polluted; I am not convinced that the Government is taking this issue seriously enough.

I believe that the Government must bring an urgent halt to their proposals around fracking and pursue a sustainable energy policy. Unless we lead the renewable revolution, energy prices will remain high and our planet will day by day be destroyed.

We have to talk more about renewable energy and an economy-wide energy conservation and efficiency programme. Rather than the frenzy for fracking, the UK could bring about 21st Century solutions that addresses climate change, provides greater energy security, lowers bills, develops high skilled and secure jobs and ensures a long-term boost for our economy.