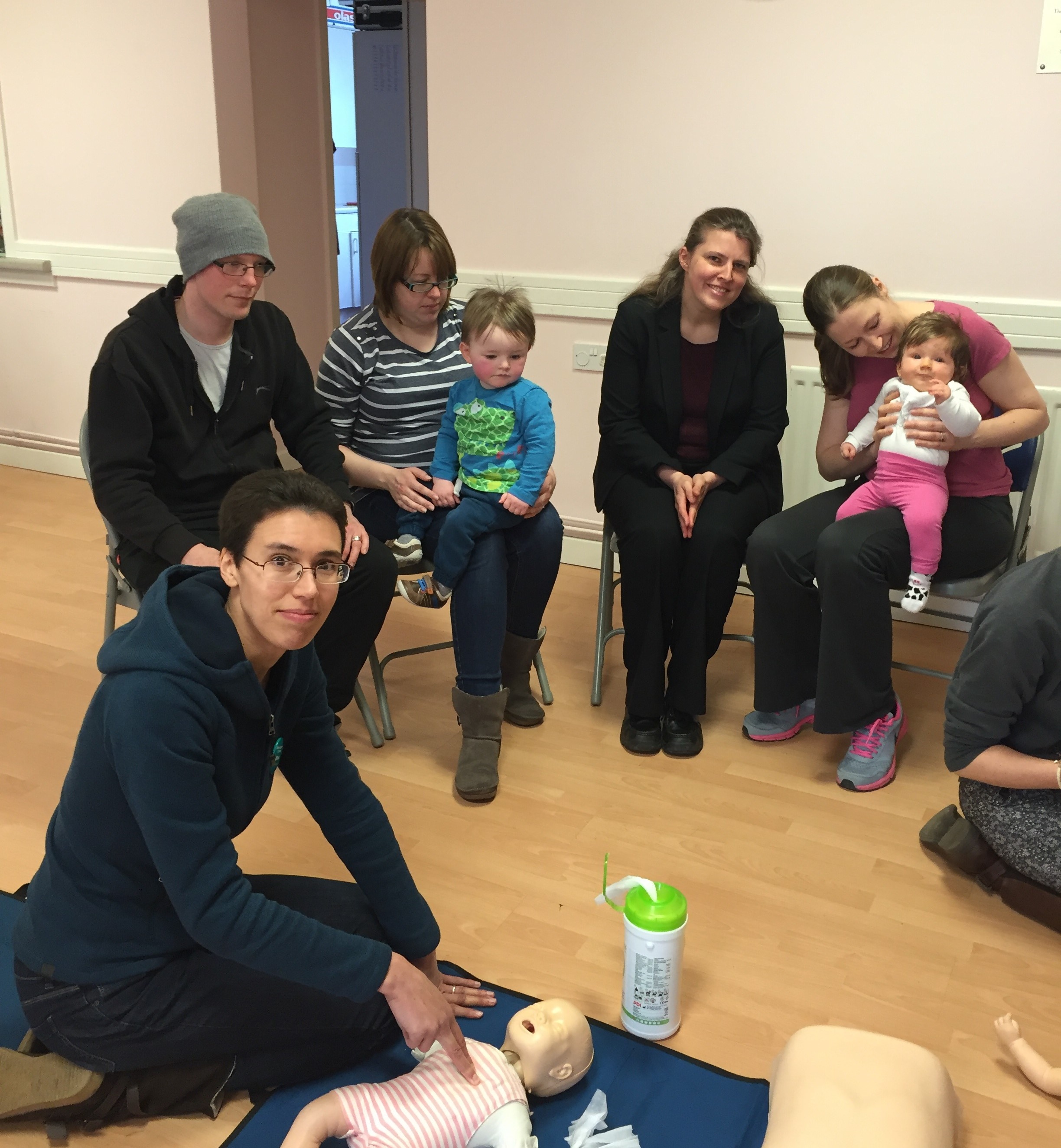 Rachael Maskell MP for York Central joined Junior Doctors for a life saving skills teaching session in York on Wednesday. Junior doctors in England are taking part in a fourth walkout in their long-running contract dispute. The 48-hour strike started at 8am yesterday (Wednesday 6th April) with doctors providing emergency cover over the 48 hours period.

The BMA have said it has been left with “no choice” in its fight against the government’s plan to impose a new contract in which, it said, the profession had “no confidence”. Doctors are taking action as the new contract being imposed will pose a risk to patients as local trusts will fine themselves if doctors work excessive hours. This is no disincentive to Trusts and is likely to result in doctors working longer hours; no-one wants to be treated by a tired doctor. There is still concern that the proposals for Saturday working will impact on recruitment and retention of doctors.

Junior doctors in York who went out on strike yesterday morning have arranged free life support classes for parents as a way of using their skills during the industrial action.

The sessions took place today at St Olaves Church Hall from 11.30am-2.30pm with the aim to teach an important range of life saving skills, including how help a baby or child that is choking and basic life support (BLS) with the opportunity for participants to practice new learnt skills on mannequins.

Rachael Maskell MP says
“Junior doctors are the backbone of our hospitals, but have been left feeling utterly demoralised and let down by this Government and regretfully, have been left with no other option but to take strike action. No one wants to see doctors striking, especially doctors themselves and today Junior Doctors in York have used the time in a positive and productive way out in the community teaching a range of important skills such as helping a baby or child that is choking and basic life support.

“This event was a great opportunity for the public to meet with junior doctors working on the front line of our services and to learn about the work they do whilst gaining important life-saving skills. Junior Doctors are not just standing up for the future of their profession by taking industrial action, but for the future of the NHS as a whole. As the MP for York Central I will continue to put pressure on the government to get around the negotiating table with the BMA in order to agree a contract that is fair for Junior Doctors and safe for patients” 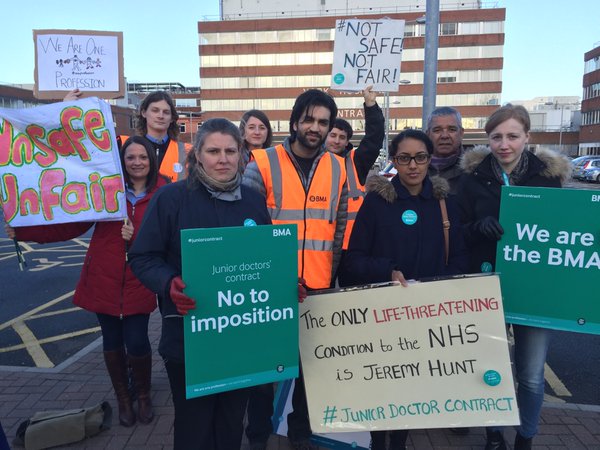