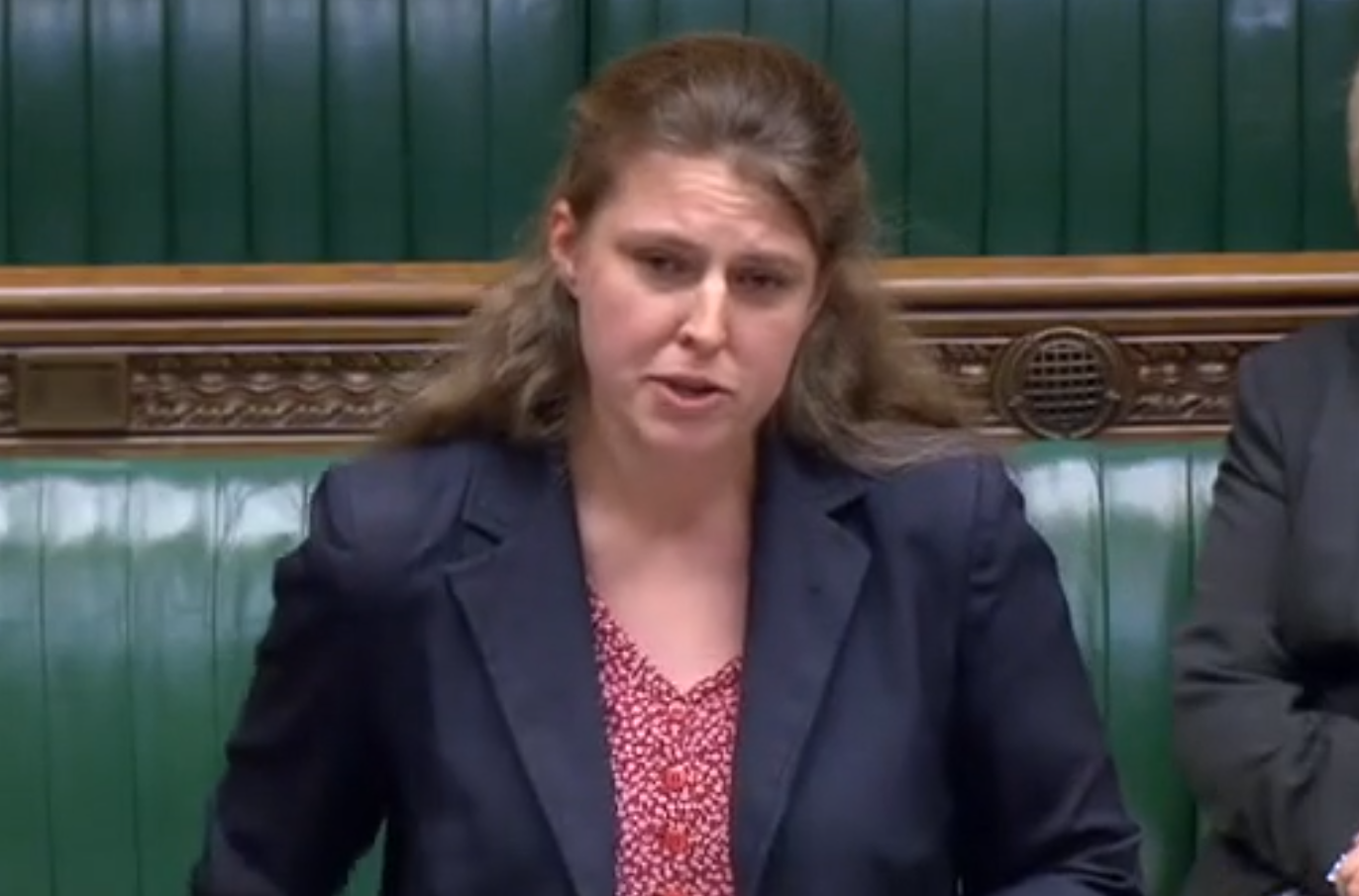 Rachael Maskell, Labour MP for York Central has called a public meeting for Monday 30th November, to ensure everyone has an opportunity to listen to the latest situation concerning the Middle East following the Prime Minister’s Statement to the House of Commons last week. The meeting will take place at Bootham School at 7PM.

York Central’s MP has already received hundreds of letters from constituents regarding the current crisis in Syria, and believes on an issue as important as extending military operations into Syria that everyone in the city should have an opportunity to raise their concerns on either side of the debate or to listen and learn more about the situation.

Rachael Maskell says:
“On a matter as serious as the one before me as the MP for York Central, and as delicate as the situation is in Syria and the Middle East region, it is vital that everyone has an opportunity to listen to the core issues and then to have a say. At the meeting, I will be presenting the proposition that the Prime Minister brought to the House of Commons. Ultimately I will be the person who has the weight of responsibility to vote on this important matter, but will not do so until everyone has had the opportunity to put across their views.

“I have engaged in a genuine listening exercise for some time now, listening to the views from different groups in the city, but now that the Prime Minister has set out his case for extending military operations into Syria, it is vital for MPs to listen to the opinions of their constituents in response to his statement. These are complicated matters, and I am not looking for constituents to be experts on the issue, but it is through talking that we shape our views and learn from each other. All contributions will be very welcome.”

For those not able to make the meeting, Rachael wants to encourage you to write to her at rachael.maskell.mp@parliament.uk

For more information on the public meeting, please visit www.rachaelmaskell.com/public_meeting_syria