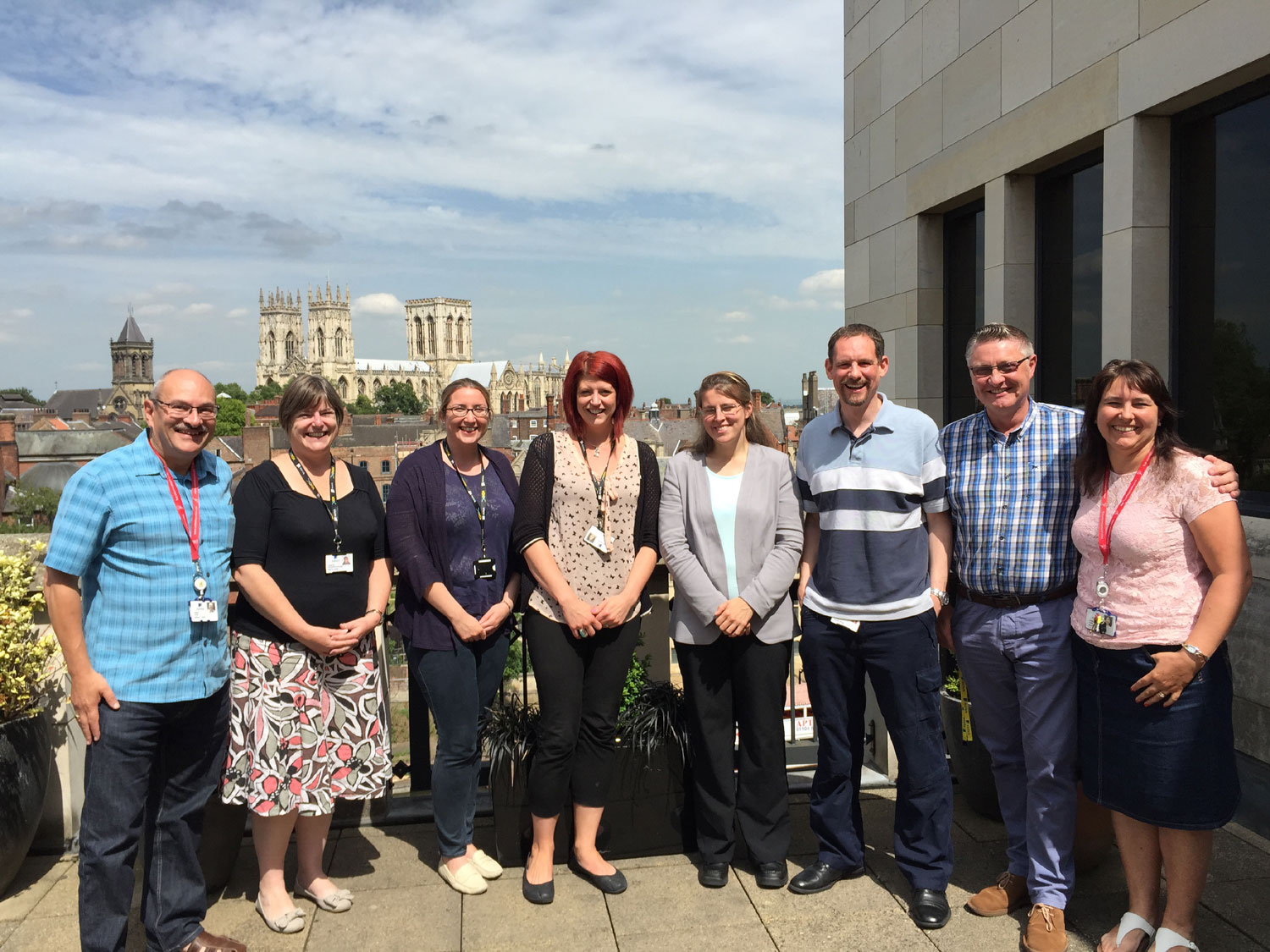 On Friday (10/07) York Central MP, Rachael Maskell met insurance giant, Aviva, to tour their York offices and meet with staff alongside Angela Darlington, the company’s Chief Risk Officer. They discussed Aviva’s work in the local community on initiatives such as York Cares and York Pride.

Rachael Maskell MP says:
“It’s good to meet Angela and the team to hear about their work in the local community and plans for the future. Aviva are one of the biggest insurers in the country and one of York’s major employers.  The company’s success depends on the quality of its products, its strong leadership and its hardworking staff.  The local economy benefits from Aviva’s continued commitment to the city.”

Aviva currently employs around 2000 people in York and is one of the city’s largest employers. It serves around 1 in 4 households and following the recent integration with Friends Life, Aviva confirmed York as one of its core locations in the UK.

Aviva pride themselves on being good employers and were one of the first companies in York to become a living wage employer.  They are also 15th in Stonewall’s Top 100 employer’s diversity score.