York parents should be balloted on academy school plan 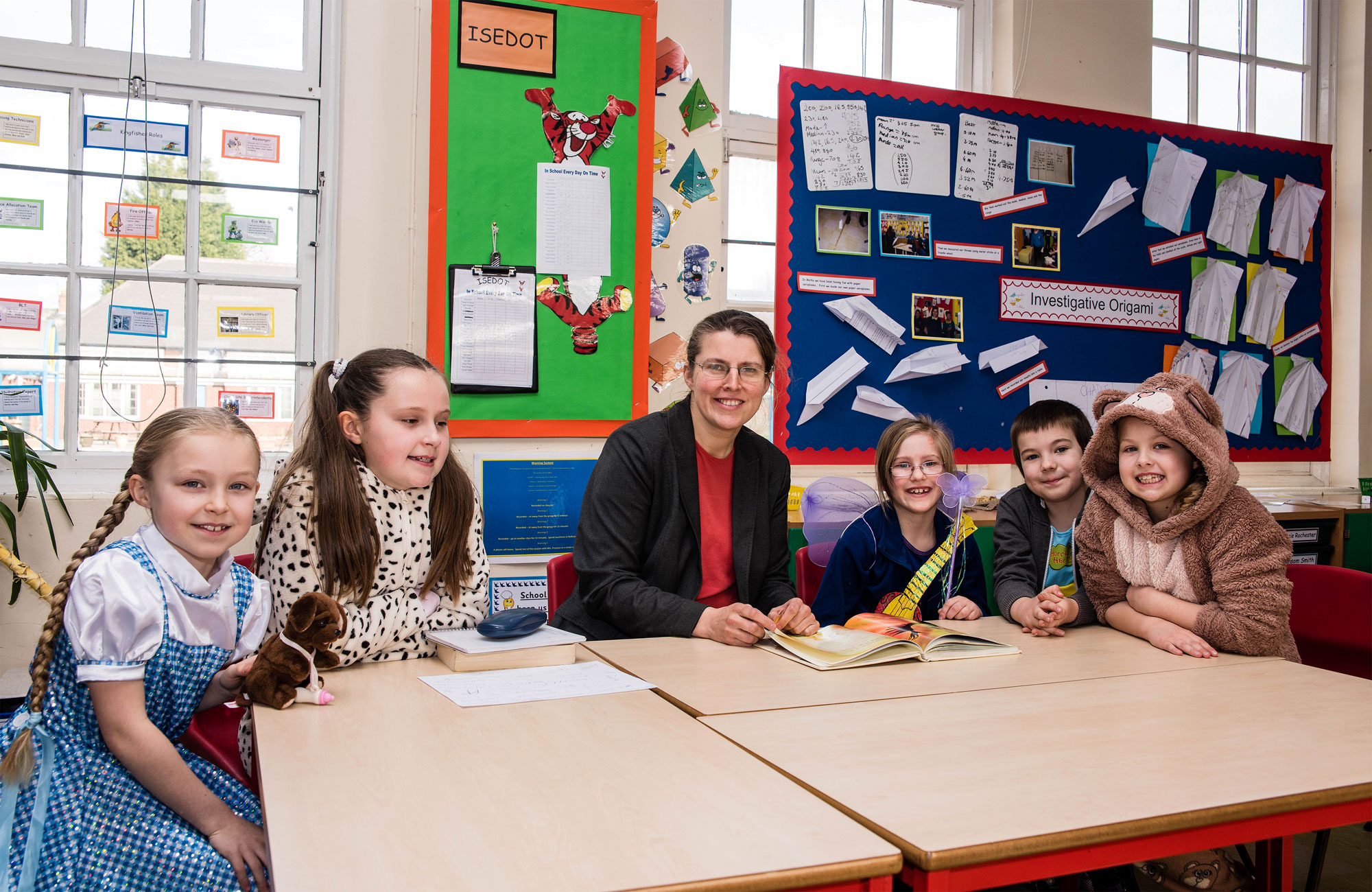 Parents need to be balloted on the expansion of academy schools in York and the views of the local community taken fully into account, says Labour PPC for York Central, Rachael Maskell.

Rachael Maskell was speaking on the eve of a meeting tonight (Thursday 30 April) at the Priory Street Centre, York into proposals to unite South Bank schools at Millthorpe secondary and its feeder primaries, Scarcroft and Knavesmire into an academy trust in the autumn of this year.

Rachael Maskell said: “These schools are already good schools and are performing well, so big questions have to be asked why there is this push to take these schools out of local authority control and into academy status.

“Academies potentially pose a serious threat to the long-term well-being of state schools and are an erosion of the influence and expertise of the local authority. They are anti-democratic, potentially exclusive and put at risk the jobs, conditions and professionalism of existing staff.

“There will be a diminution in the democratic accountability as to how children are being educated. The expansion of academies will lead to a fragmented education system where there is no overall strategy.

“Academies can set their own pay scales, regardless of the national agreements. The temptation to cut salaries and terms and conditions will be very great when the inevitable pressure on budgets occurs.

“As academies are considered businesses, they will have to pay VAT at 20 per cent on the services they purchase, instead of this money being invested in the development of the schools.

“For all these reasons, parents should be balloted on the academy proposal which could have wide-ranging implications for their children.

“The community also needs to be fully consulted as this proposal could adversely affect future generations of pupils and students.

“There should be the highest degree of transparency and openness over this academy proposal.”

Rachael Maskell will be speaking from the floor at the Priory Street Centre meeting which starts at 7.15pm tonight.