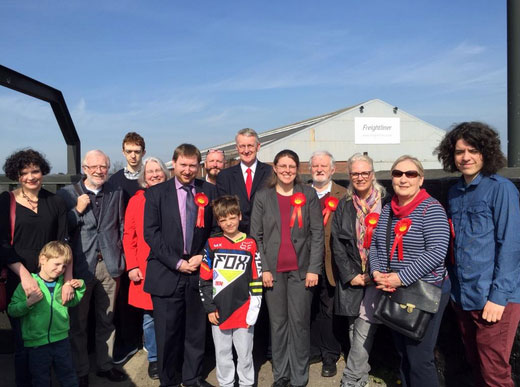 Rachael and the Labour team out campaigning for housing in York with Hilary Benn MP. Under the Tories, we are building fewer than half the number of homes we need to keep up with demand. David Cameron has presided over the lowest level of housebuilding in peacetime Britain since the 1920s. Labour has a plan to make this happen, please read more….