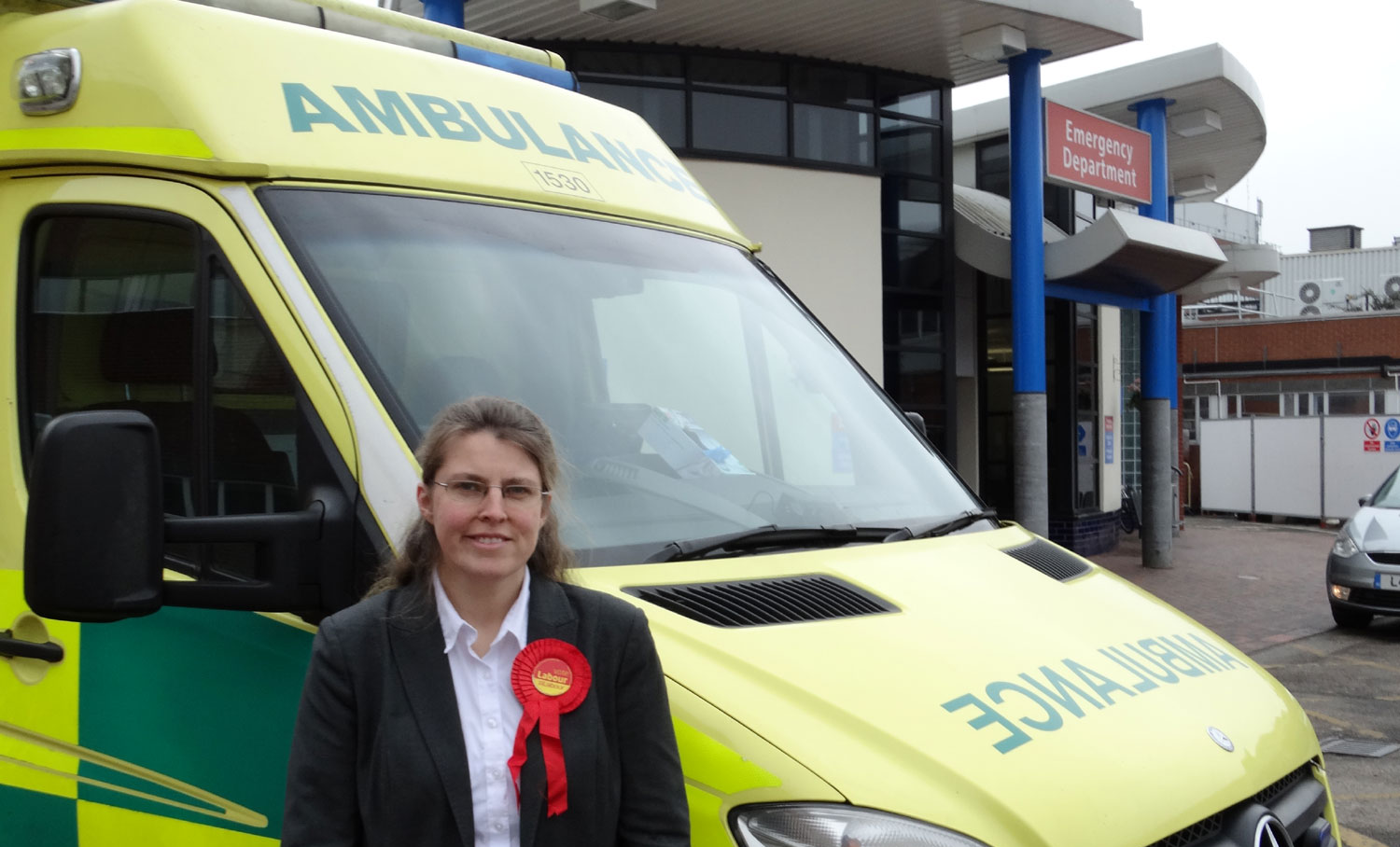 Nothing can be more important to us than the NHS. Before the last election the NHS had the highest ever patient satisfaction rating and Labour brought the funding up to European funding levels with a much needed injection of resources. It was judged the most efficient service in the developed world.

David Cameron’s popularity rose when he committed to no top-down reorganisation of the NHS. However within days of being elected that promise evaporated with the emergence of his long time planned white paper entitled ‘Liberating the NHS’. Two years later, he forced through the Health and Social Care Act, helped every step of the way by Nick Clegg and his Liberal Democrats. Patients, health professionals and the public were up in arms, and their fears are now being realised.

With £3bn having been spent on the biggest re-organisation the NHS has ever seen, and the creation of a mass market system at the heart of the NHS, we are now seeing the privatisation of services -; profit being put before patient care; hospitals tied up in competition law.

This winter said it all. Our hospital was put under unprecedented pressure as the A&E crisis, due to the multiple failures of the system, came to York. We all know how waiting lists are rising while budgets are being squeezed. Now services are being rationed and some patients are even having to pay for services. The NHS has been driven into financial failure as Cameron’s health system has delivered fragmentation and privatisation.

In the last year more than a million people have waited longer than 4 hours in A&E, and getting to see your GP within a week is getting harder.

Cuts and rationing are now at the heart of our NHS. Staff have had five years of pay freezes and real terms cuts. The pace of privatisation means that we will lose our NHS in the next 5 years if this government gets back in.

I have worked in the NHS for over 20 years and have never seen the service like it. The toxic mix of fragmentation and cuts has meant that the pressure on staff is like it has never been before.

Labour created the NHS, and it is going to take a Labour government to save it.

First, Labour will stop the privatisation and break-up of the NHS as we repeal the Health and Social Care Act as our first act in government.

Labour will restore the duty of the Secretary of State to provide Health Services making the service accountable to Parliament again, rather than shareholders. Labour will:

Labour’s health and social care service will put the patient at the heart -; one service -; one budget.

I have campaigned for Labour’s health service to focus on prevention, keeping people safe in their own homes and only needing to go to hospital when it is absolutely necessary. Labour will treat more people at home -; better for patients and will take the pressure off our A&E departments. I have also campaigned across Yorkshire to ensure that we have safer ambulance services.

We will also ensure that the 1.4m people working in the NHS and social care services are treated well -; trained and supported, paid a proper wage and end the abuse of zero-hour contracts. Currently 300,000 care workers are on zero-hour contracts and 220,00 are paid less than the National Minimum Wage. This will ensure that staff are given the ‘time to care’.

Despite an ageing population, since 2010 £2.7 billion has been cut from care budgets. This has put tremendous strain on local councils. Labour values you too much to let cuts continue like this. At the time when you and your family most needs support, Labour will rebuild our health and care service to make sure that it works for you.

We have also found additional money to recruit 36,000 more NHS staff, including 20,000 more nurses and 8,000 more GPs. We will train, recruit and pay new staff through the Time to Care fund, including 5,000 new homecare workers in the NHS to support people to stay in their homes. This will be paid for by tackling tax avoidance and introducing a property tax worth over £2 million.

If ever you needed a reason to vote Labour in May, the future of the NHS is it. In May there is a straight choice in York between Labour and Conservative for Parliament. The Conservatives are handing the NHS over to the private sector -; Labour will restore the NHS as a public service to work for you.